In a move designed to expand technology in a time of rising demand for alternative fuel vehicles, India”s Mahindra & Mahindra has agreed to buy a controlling stake in Reva Electric Car Co. Though Mahindra declined to give an overall value for the acquisition in a statement before the Bombay Stock Exchange on Wednesday, the company did announce that it will take over 55% of Reva; the stake is represented mostly by stock in the company.

Last month, Mahindra took over French carmaker Renault”s stake in a joint venture that produces the Logan sedan, a move that will help the company bring a passenger car to the Indian market.

With distribution in 24 countries, Reva has sold more than 3,500 units to date, and plans to build a plant in southern India to build as many as 30,000 vehicles per year.

“The EV market is poised to grow significantly, and we concluded that in order to seize the opportunity, we needed the resources and experience of a major automotive manufacturer,” Chetan Maini, chief of technology and strategy at Reva, said in the statement.

Mani said GM, which is developing an electric version of its Spark small car with Reva’s technology, is looking at “other options” but the two have not ended their relationship. 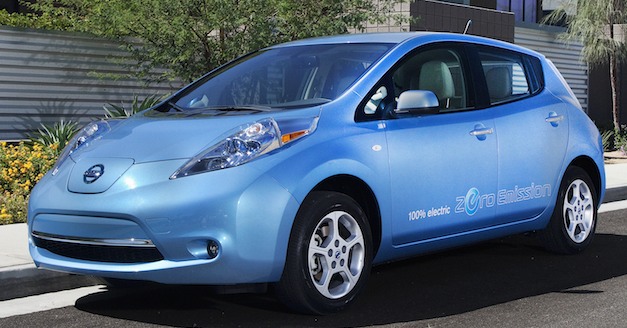 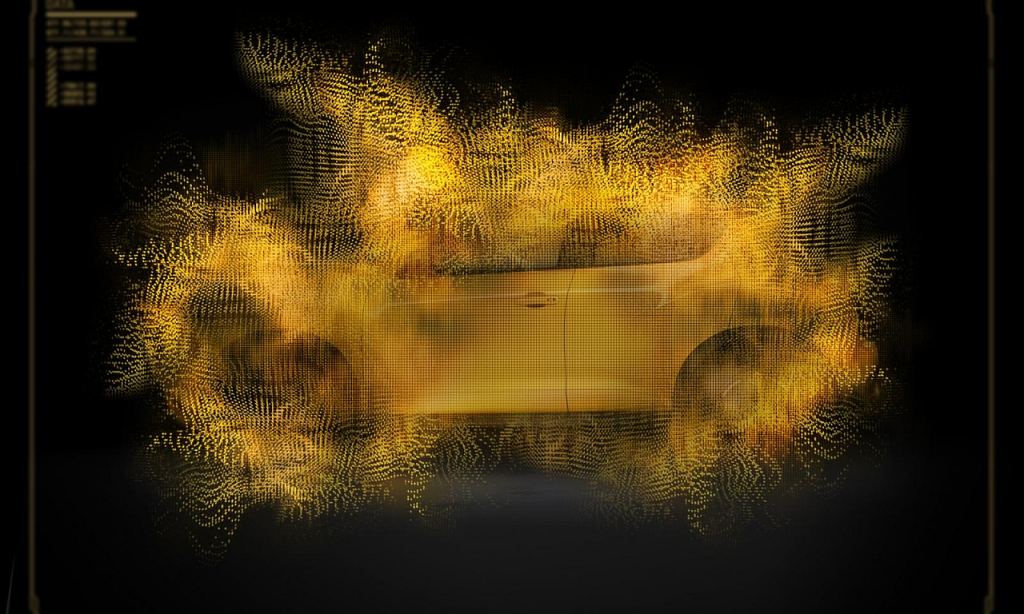