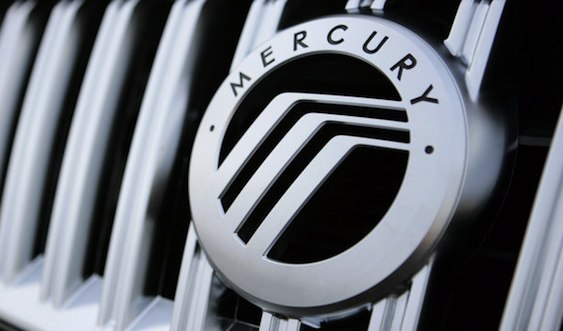 After selling Jaguar, Land Rover, Aston Martin and Volvo, FoMoCo executives are now preparing to kill Mercury. According to sources familiar with the plans, the Dearborn automaker’s top executives are currently working on a proposal to kill Mercury that will be presented to directors in July.

Mercury sales have fallen 74 percent since 2000 and FoMoCo is not planning any new vehicles for the brand, which was created in 1939 by Edsel Ford, the son of founder Henry Ford.

“Mercury is a forgotten brand,” John Wolkonowicz, an auto analyst with IHS Global Insight in Lexington, Massachusetts told Bloomberg. “Many Americans probably already think it has been discontinued. Mercury was too similar to Ford from the very beginning.”

The timing of Mercury’s death all depends on how fast executives can convince directors and dealers to shut down the unprofitable brand.