Chrysler, Toyota, Honda and Nissan are all planning to bring new-generations of their minivans to the market this year and in early 2011. According to some, the segment may be on its way to making a comeback.

Automotive site Edmunds.com said that there is an increase in Web traffic searching for minivans on its website. In recent months, Edmunds has seen 2 to 3 percent of consumers checking out minivans.

“There is definitely a peak in interest,” said Ivan Drury, an Edmunds.com analyst. “Our assumption is that there has been some talk in public about new minivans coming, and consumers want to read about them.”

LeaseTrader.com is also seeing a jump in the demand for minivans on its website. The site reported a 23 percent increase in visitors searching for minivans in April. 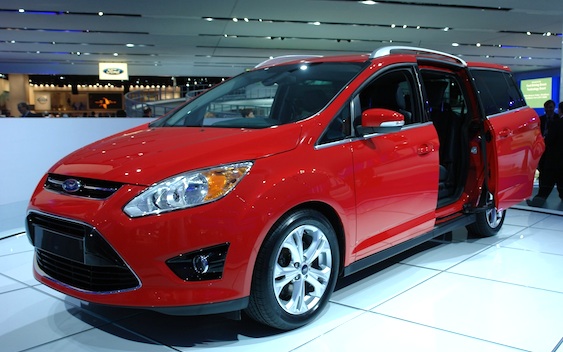