“Probably 2011,” Marchionne told reporters in Toronto yesterday. May is “turning out to be a good month” for sales and the U.S. market is “on the mend,” he said.

Marchionne’s goal for Chrysler is to get the automaker to post a modest operating profit in 2012. However, he previously said that based on the company’s Q1 performance, it may exceed expectations for the year.

Marchionne told reporters that there will be enough demand from investors for both Chrysler and GM to sell shares to the public next year.

“I think there is enough appetite, and I am always respectful of the bigger guy,” he said, referring to GM’s CEO Ed Whitacre. “Let him go, he’s been itching to go. I spoke to Ed a while back, he wants to go public.”

Marchionne: Doing more with less and worker smart is the only way to survive in the auto industry

October 30, 2011 Omar Rana Comments Off on Marchionne: Doing more with less and worker smart is the only way to survive in the auto industry 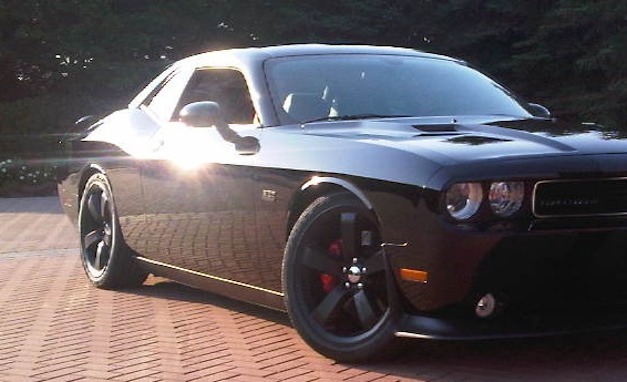