We’re in dire need of a redesigned Civic; however, according to John Mendel, American Honda Motor Co.’s executive vice president, the redesigned Honda Civic won’t arrive until 2011. The schedule is well past the typical five-year product line for the compact car.

Mendel said that changing market conditions and tougher fuel-economy regulations have affected the development of the next-generation Honda Civic, which was originally scheduled to arrive this fall.

Mendel now says that the redesigned Civic will be unveiled sometime next-year, although he declined to give a specific timeline.

“In general, we are not changing cycles,” he said. “We change vehicles as need be. The ability to do something based on more current information is better than waiting a full model cycle. Some of that is being able to have the opportunity to change [based on] what you see happening in the marketplace.”

The Honda Civic sells about 1 million units a year globally, with the U.S. accounting for one-third of those sales. 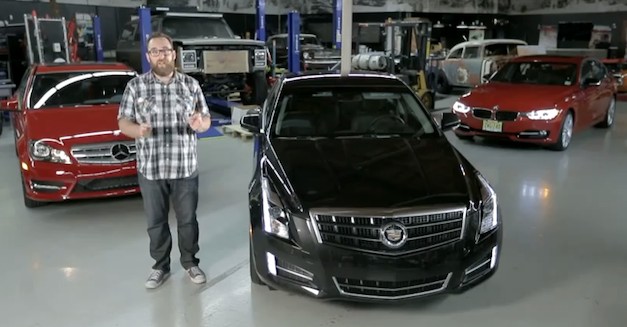