Team BMW Motorsport took the victory at the 2010 24-hour race at the Nurburgring-Nordschleife on Sunday, five years since the manufacturer”s last victory.

The no. 25 BMW M3 GT2 claimed BMW”s 19th victory at the endurance classic, which was piloted by with Jorg Muller (DE), Augusto Farfus (BR), Uwe Alzen (DE) and Pedro Lamy (PT) at the wheel. All three helped the M3 GT2 cross the finish line first after 154 laps.

“During my last stint we lost fourth gear,” said Muller. “The problem gradually got worse. The main priority was to be careful and keep the car in the race. Everything worked out superbly in the end. The entire team has worked extremely hard over the last few months. This victory belongs to them. We drove consistent laps over the entire distance. If you can achieve that at a 24-hour race, you normally find yourself up at the front. For us today, it was even enough to finish first.”

At first it seemed like the race would be won by the Porsche 911 GT3 Hybrid after it led the race through the night. However, the vehicle faced technical problem a few hours from the end. 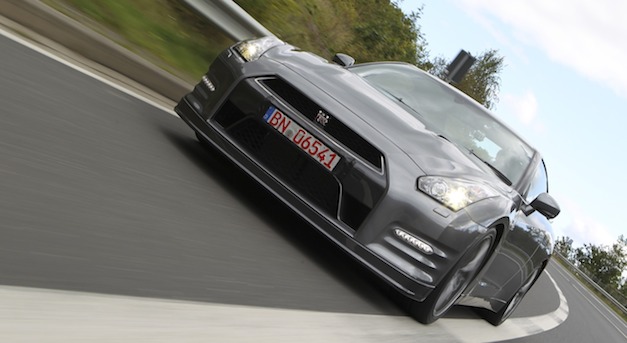