Nissan CEO Carlos Ghosn said today that the Japanese automaker has received over 13,000 orders for the Nissan LEAF in the United States and Japan for its new electric-car, a number that has exceeded the company’s production capacity.

Ghosn said that Nissan is looking to boost capacity to meet the demand since it can produce fewer than 12,000 units of the Leaf by next March. The first units of the LEAF will be delivered to customers in December.

Nissan hopes to take the lead in the electric-market with the Leaf. So far, Nissan has received 8,500 orders for the electric-car in the United States and 4,700 in Japan. The company hopes to sell 50,000 units of the Leaf worldwide during the first model year cycle.

Click here to read more news on the Nissan Leaf. 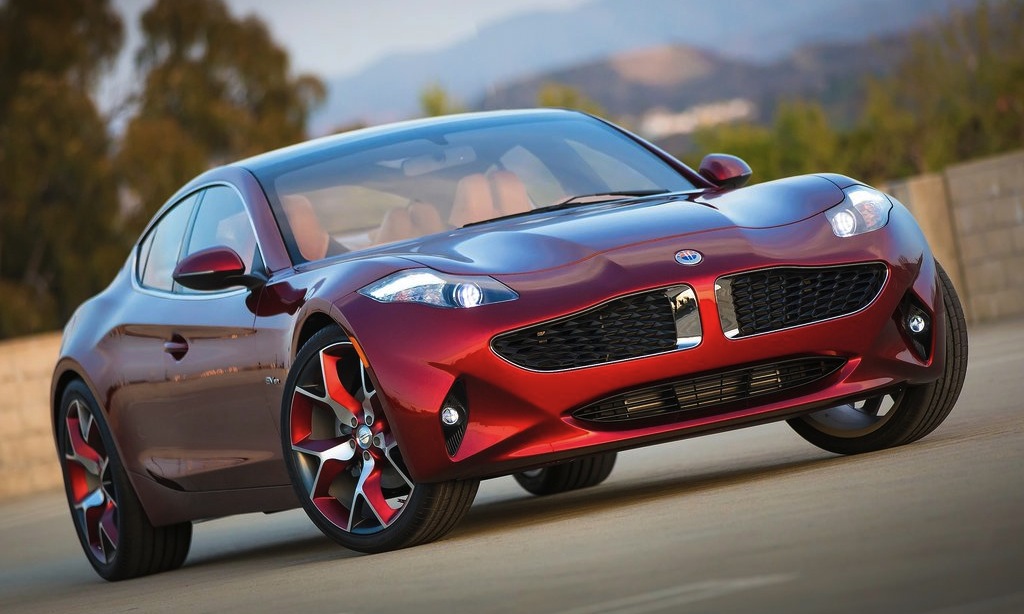 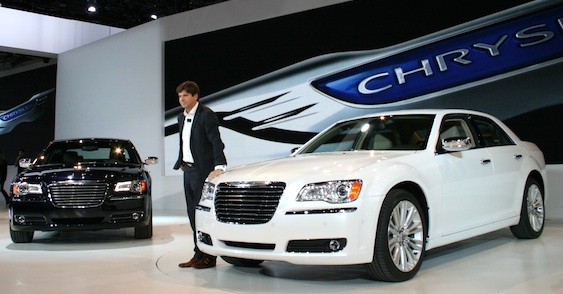