“With the Ghost Soul, we are again offering consumers another unique personality for the Soul while emphasizing its design flexibility,” said Michael Sprague, vice president of marketing, KMA. “The Ghost Soul builds upon the success of previous 2010 special edition Souls, which have been well received by consumers for their versatility and unique styling.”

Like the other special-edition Souls, the 2010 Ghost Soul is based on the Soul+ and is fully loaded with the Audio Upgrade Package (center speaker, subwoofer and external amplifier). It also gets black leather-trimmed seats with seat warmers, metallic and chrome accents, front fender vents with side marker repeater lights and speaker lights that pulse to the beat of the music. Also included is a body kit, moonroof, fog lights, black 18-inch alloy wheels with machined accents, a sport trim spoiler as well as the leather-wrapped steering wheel and shift knob. 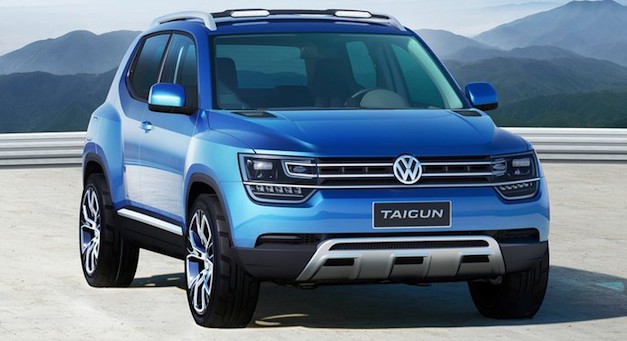 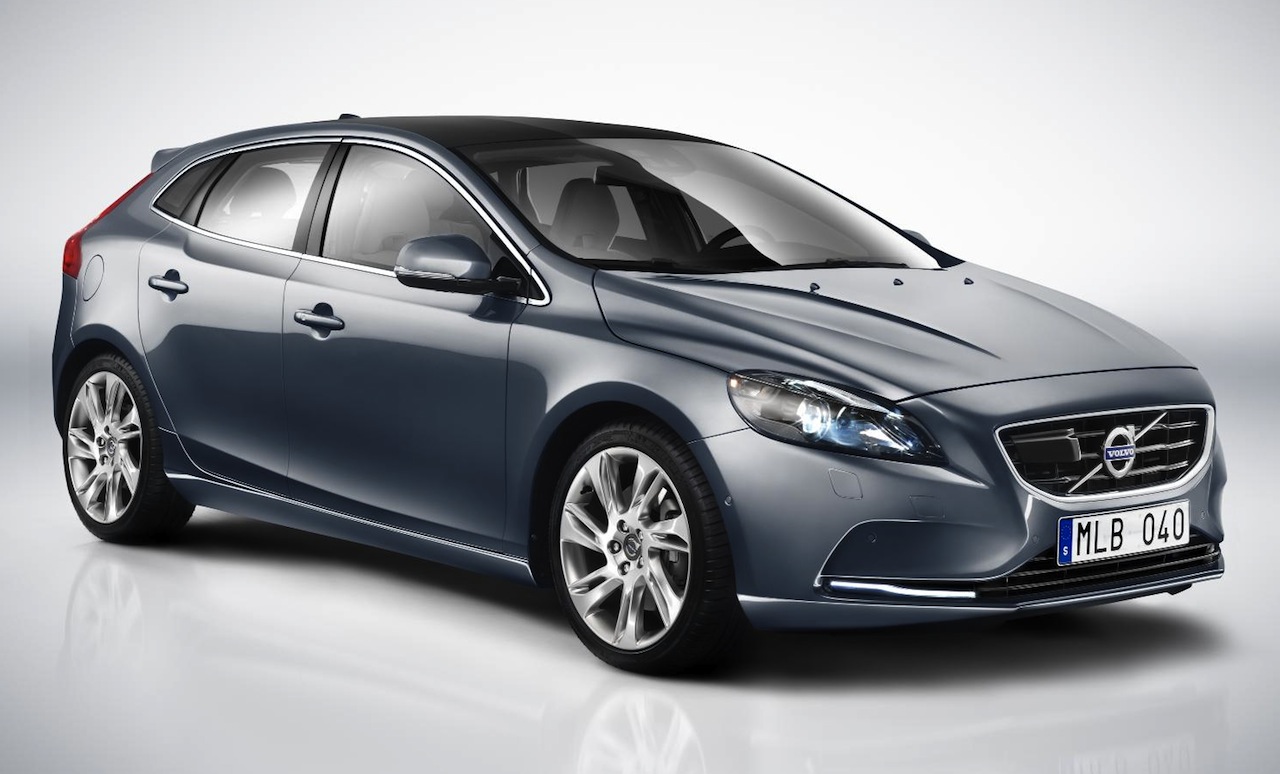