Power for the Lexus LFA Nurburgring edition comes from the same mid-front-mounted 4.8L V10 engine, but power has been increased to 562-hp (base LFA makes 552-hp) and gearshift times have been cut to just .15 seconds.

The 4.8L V10 engine for NÃ¼rburgring Package equipped LFA’s will produce 562 horsepower, 10 more horsepower than the standard high-performance LFA. The gear-shift time has been reduced by 0.05 seconds to only 0.15 seconds for even faster gear changes.

The NÃ¼rburgring Package is limited to only 50 units out of the 500 LFA hand-assembled for global distribution. It will also have the following features:

This limited edition LFA will be available in four exterior colors ““ whitest white, orange, black and matte black complemented by a choice of three interior colors ““ black, red, and violet. All come with a carbon fiber center console and door trim. The NÃ¼rburgring Package will carry a Manufacturer’s Suggested Retail Price (MSRP) of $70,000. Matte black will carry an additional cost of $20,000. The standard LFA carries a MSRP of $375,000.

In addition to the NÃ¼rburgring vehicle specifications, a package of special privileges is included in association with the NÃ¼rburgring course itself. The perks comprise, but are not limited to, private parking, co-pilot ride, one night at the Lindner Congress and Motorsport Hotel NÃ¼rburgring, private training with NÃ¼rburgring chief driving instructor, a NÃ¼rburgring branded jacket, as well as a one-year annual pass valid for driving on the Nordschleife and admission to ring°werk leisure park. 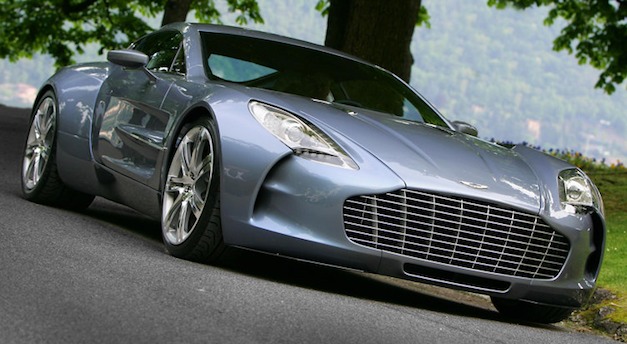 May 2, 2012 Omar Rana Comments Off on Report: Aston Martin CEO confirms ‘entirely new model’, to be unveiled this summer 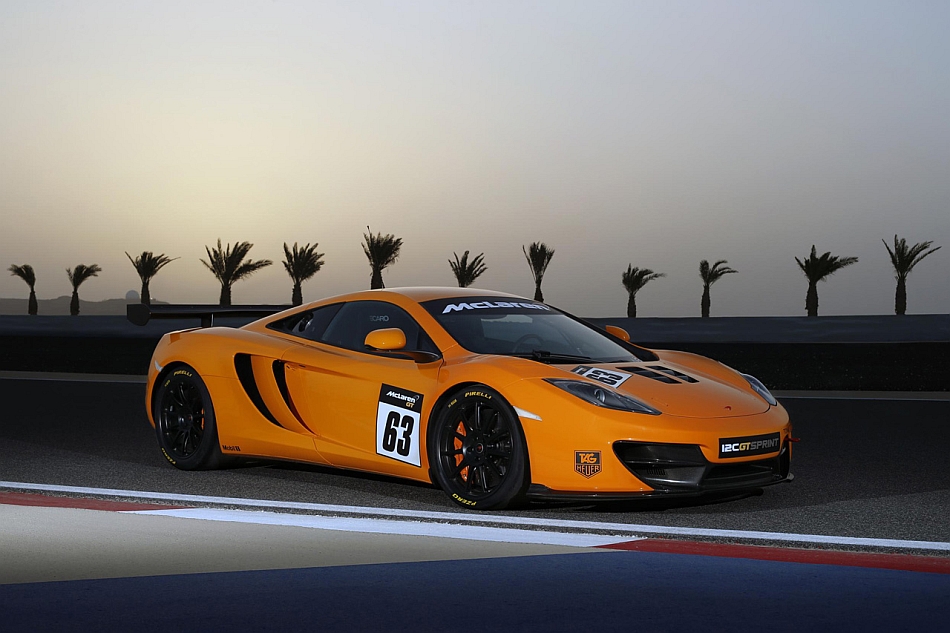