Aston Martin announced today that its new four-door Rapid sedan has started leaving the plant for delivery to the first batch of eagerly awaiting customers.

“Following a warm reception from customers and media observers alike, the Rapide is now set to reach customers and Aston Martin”s 125 showrooms in 34 countries over the coming weeks,” Aston said in a statement.” 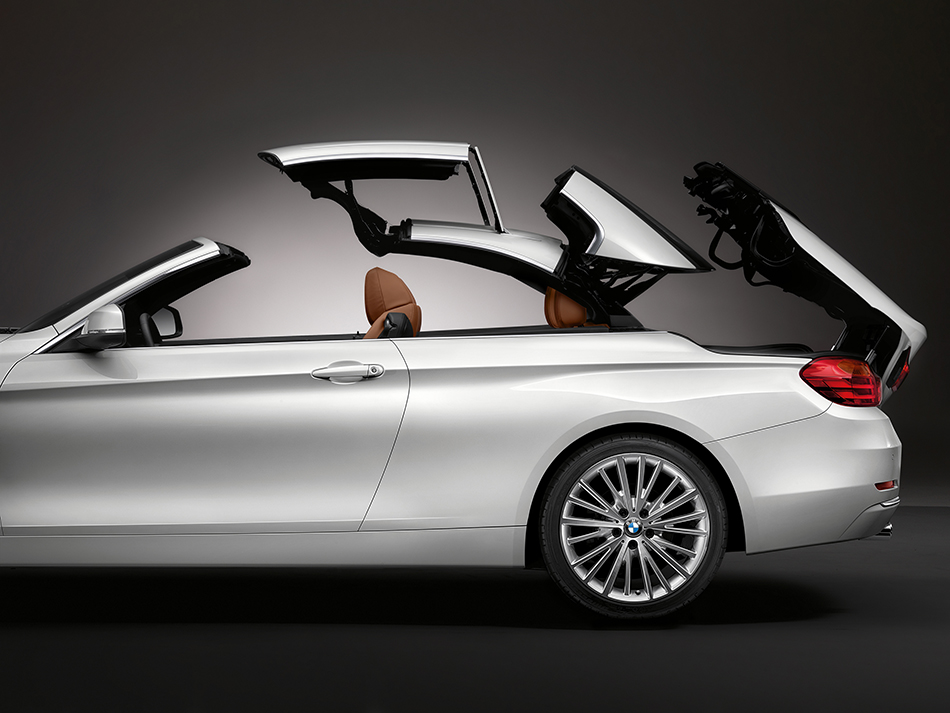 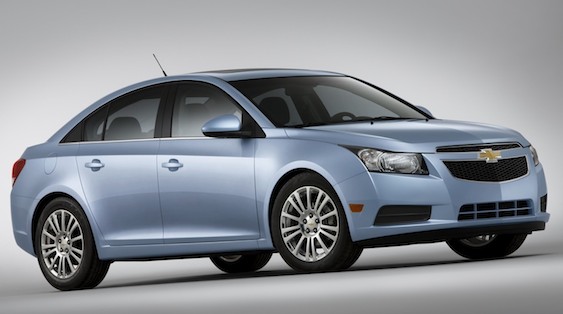