A couple of days ago we were surprised by someone cashing out $3.5 million for a 1962 Ferrari 400 Superamerica. Well, that now seems like child’s play because the estate of Dr. Peter D. Williamson sold the late car collector”s 1936 Bugatti 57SC Atlantic to the Mullin Automotive Museum in Oxnard, Ca., for between $30 million and $40 million.

The vehicle is known to be the world’s most expensive car… ever.

“I am extremely pleased to have found the new buyer for the 1936 Bugatti Type 57SC Atlantic, one of the world’s most significant and valuable automobiles that has been in a private collection and rarely seen during the past four decades,” says David Gooding, president and founder of Gooding & Company. “It has been a great pleasure to work with the Williamson Family and Trust in this important endeavor.”

The 1936 Bugatti 57SC Atlantic was a car derived from Bugatti’s prototype Aerolithe Electron Coupe that caused a huge sensation when it was unveiled at the 1935 Paris Auto Show. Bugatti later built just three Atlantics, each one different from the next.

The unit that was auctioned off was the first in the series. 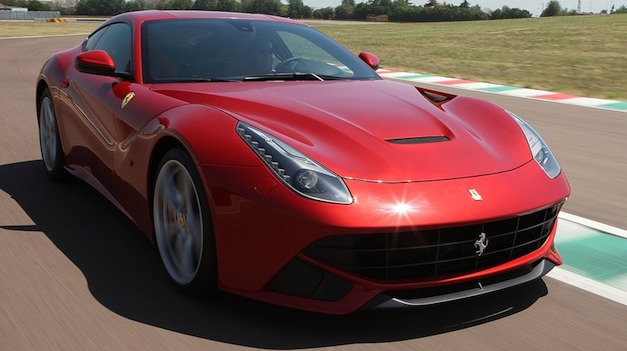