“The second Fiesta Movement mission will facilitate some exciting opportunities for local bands who will help us bring Fiesta to life in their markets,” said Connie Fontaine, Ford Brand Content and Alliances manager. “The agent teams, bands and followers are going to have a great time promoting and attending the concerts!”

The movement has led to more than 125,000 people that have already expressed an interest in the 2011 Ford Fiesta.

November 24, 2010 Omar Rana Comments Off on Special-edition Fiat 500 Prima Edizione sells out in Canada in 12 hours 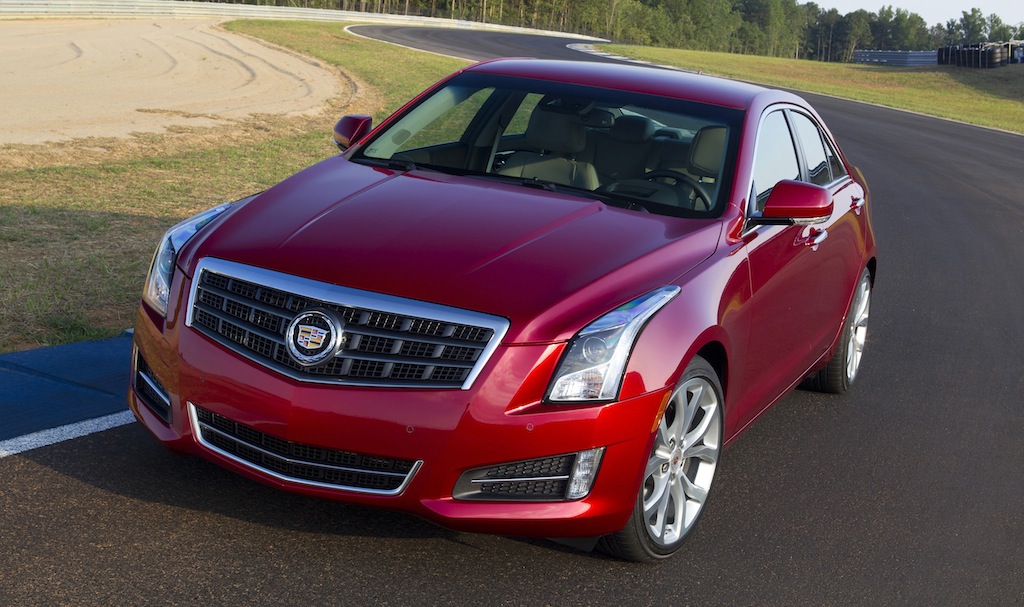