The Ford Fiesta, which is Europe’s top-selling car in the first-quarter of 2010, set another record today at the company’s Niehl Assembly Plant in Cologne, Germany. The 6 millionth German-built Fiesta, a 3-door Vision Blue Sport Edition with a 118-hp 1.6L Ti-VCT engine, rolled of the production line today, 31 years after the first one was produced at the plant in October 1979.

To date, seven generations of the Ford Fiesta have been built in Cologne in 1989 and the Niehl facility became “lead plant” for Fiesta production in Europe.

“Since Fiesta production began in Europe in 1976, the ever-popular car has sold over 13 million units in total and has been built in four Ford European manufacturing plants, including Cologne,” Ford said in a statement. The first car was built in Valencia, Spain in 1976, where ““ as with Niehl ““ the latest-generation Ford Fiesta continues to be built.

The Fiesta will begin to arrive in dealer showrooms in North America during the second quarter of 2010. 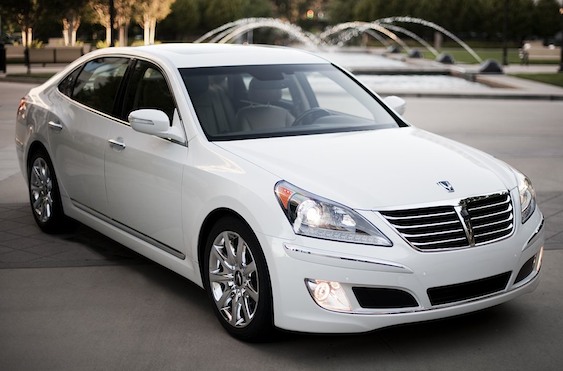 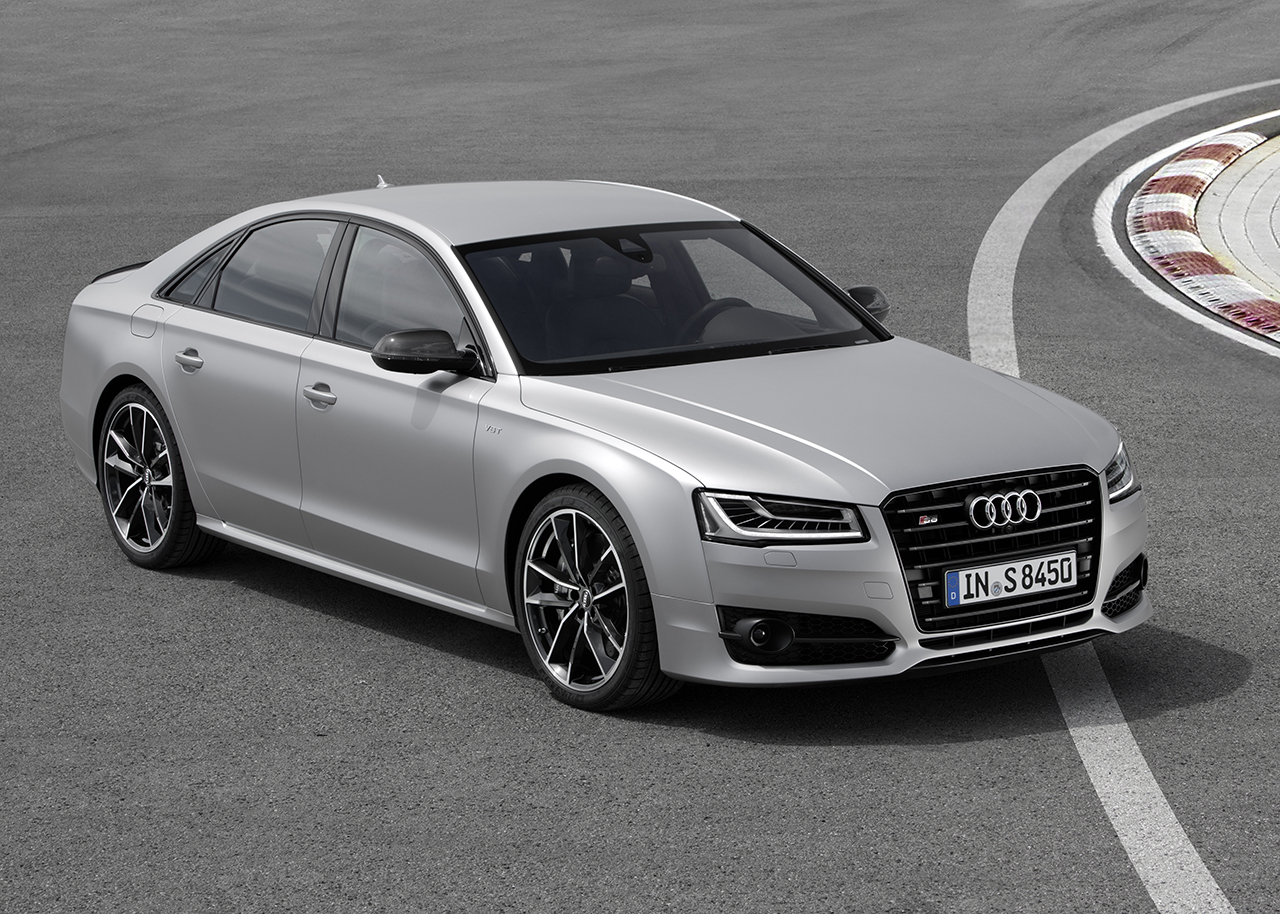