During a conference call with journalists earlier today, Larry Nitz, General Motors’ director of hybrid electric power engineering, said that the 2011 Chevrolet Volt will have a “mountain mode” as a standard feature. The new feature will come in addition to the normal and sport mode.

Nitz said that the new mode will allow Volt drivers to set a larger reserve capacity in the battery in terrain that would require the vehicle to use extra power.

Nitz agreed that the mountain model will indeed reduce the Volt’s zero-emissions range. “If you”re going up the hill, you want that engine to come on sooner,” for the sake of efficiency and optimal driving experience.

Click here for more news on the 2011 Chevrolet Volt. 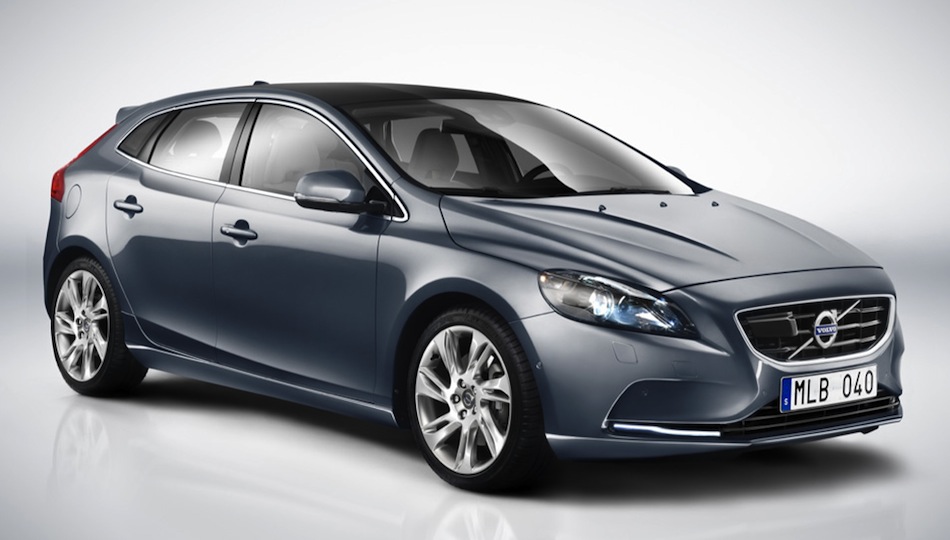 Live from India: Tata Nano unveiled, may come to the U.S. in 3 years