The model, which is based on the Chevrolet Cruze, will still go on sale in Canada, Europe and Asia.

“The best thing to do for Chevrolet is to focus on the brands we”ve already brought to market: the Traverse, Equinox, Malibu and, soon to come, the Cruze,” Margaret Brooks, Chevrolet”s product marketing director said. “We feel that with those vehicles, Chevrolet has plenty of options for the modern family.”

GM originally announced plans to bring the Orlando to the U.S. in 2011. 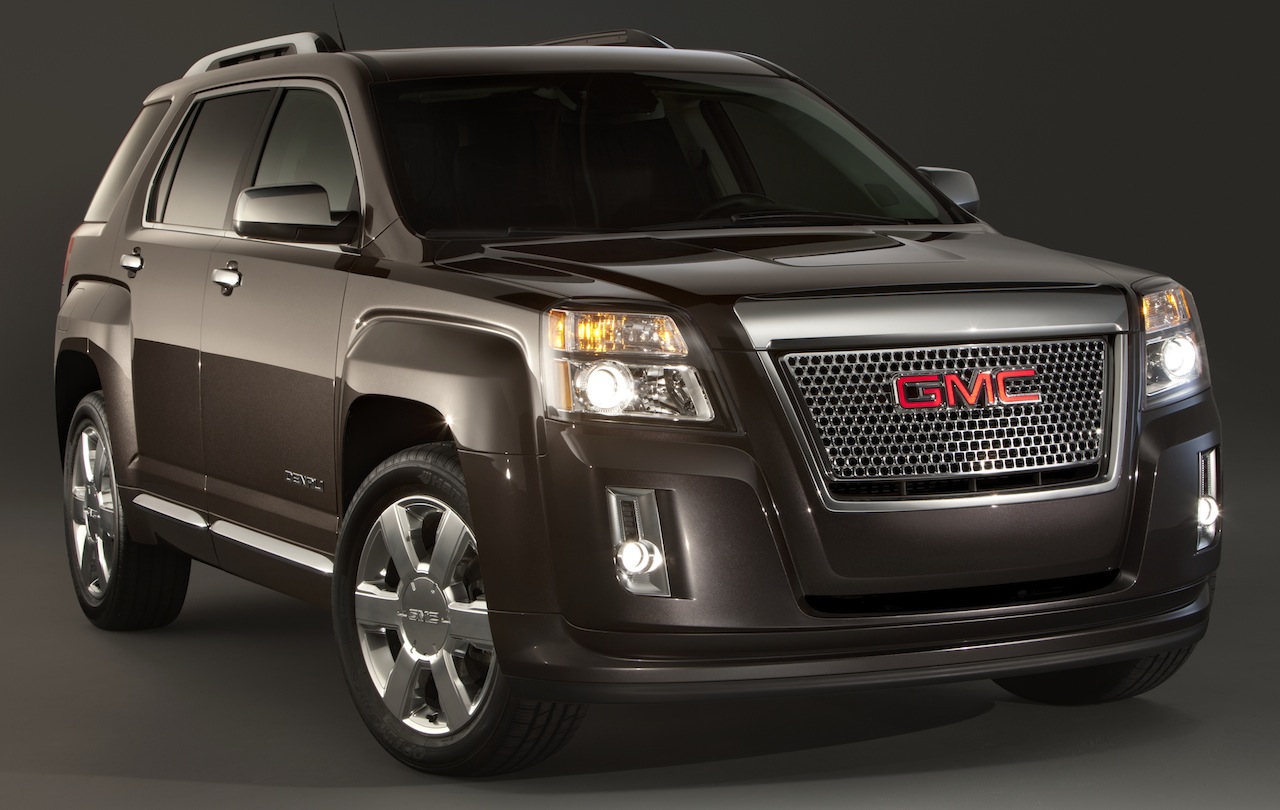