Earlier this month, Honda said that it had taken 7,000 orders in Japan for the new CR-Z hybrid hatchback, which went on sale at domestic dealers on February 25. Honda had originally planned on selling 12,000 units of the CR-Z annually in Japan.

Today, Honda announced that it has received more than 10,000 orders for the CR-Z hybrid after a full month on sale, 10 times more than its monthly sales target.

The Japanese automaker said that it expects to sell 40,000 to 50,000 units of the CR-Z worldwide. North American and European sales will start this summer, so we’re looking forward to see how well the CR-Z sells internationally. 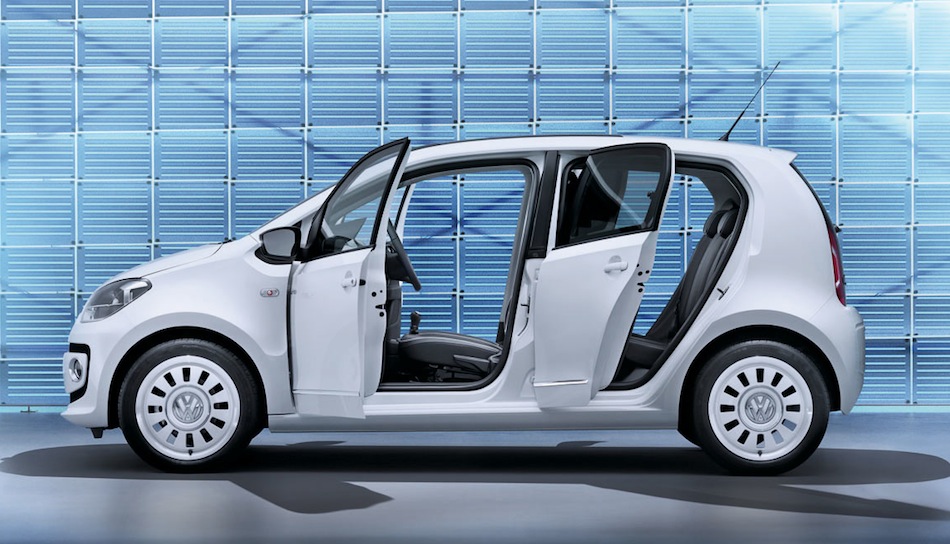