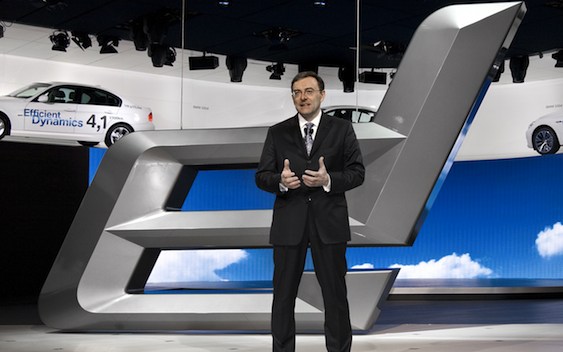 1.5 million engines is a lot of engines – and that’s the number of engines that BMW wants to develop with a new family of modular gasoline and diesel units.

“(That’s) a scale we never had at BMW before,” said BMW CEO Norbert Reithofer said.

Reithofer told analysts that the family will consist of 3, 4, and 6-cylinder engines, primarily for use in the company’s new front-wheel-drive architecture. He said that the powerplants will also be used in BMW’s rear-wheel-drive cars.

BMW confirmed last week that it is working on a front-wheel-drive and four-wheel-drive architecture that will underpin a new range of entry-level BMW vehicles.