At the 2009 Tokyo Motor Show last year, President and CEO of Nissan Motors Co. Ltd., announced that Infiniti plans to introduce an electric vehicle. He said that the new electric-car will be true to the Infiniti brand”s promise of “Inspired Performance.”

According to recent reports, the Infiniti electric-vehicle will use the same platform as the new Nissan Leaf, but will have a totally different body. It will be the smallest Infiniti and will be much faster than the Nissan Leaf.

By now you’re probably thinking “much faster” means “shorter range.” Well, the Infiniti electric-car won’t be launched until 2014 and by that time Nissan is hoping to have its next-generation battery ready, which should hold enough charge with increased power.

“We’re not doing EVs [electric vehicles] for a limited number of people,” says Infiniti’s boss. “We want lots of buyers quickly, so we are making a family car. We have no intention to make a niche EV. Besides, big vehicles are too heavy for today’s batteries, which is why our car will be compact.” 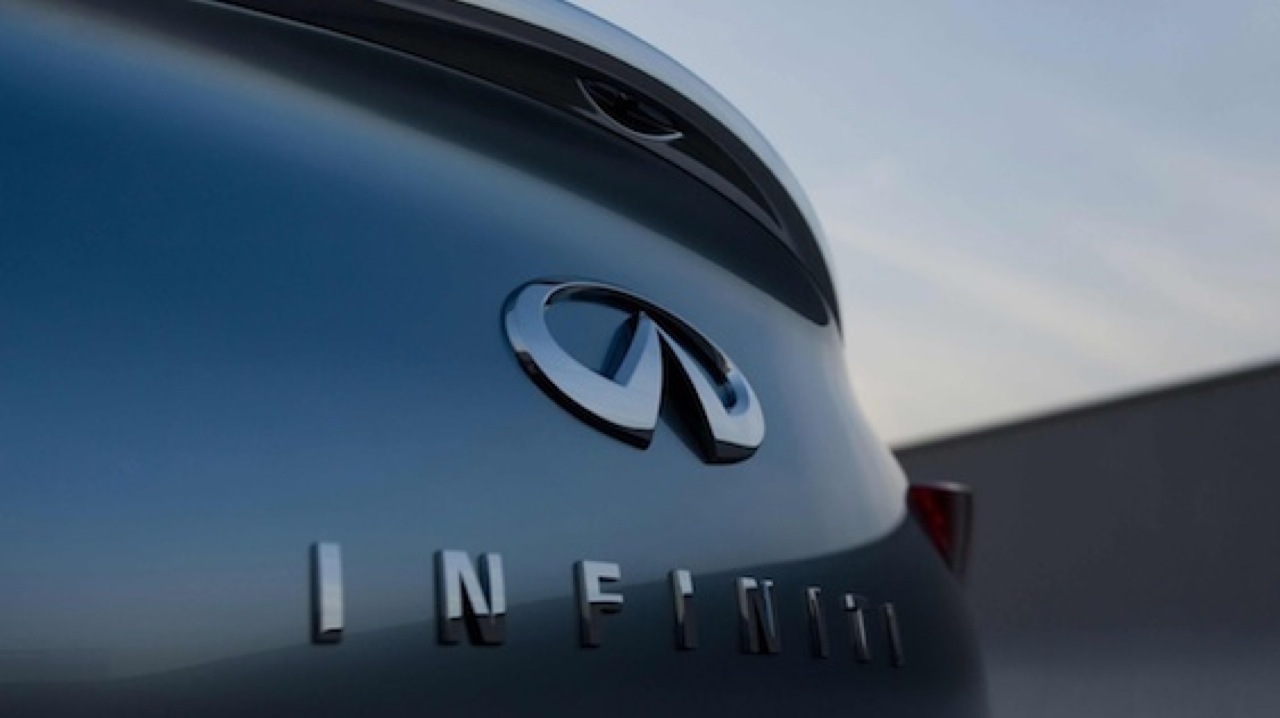 Ghosn confirms that Infiniti is working on a compact, four-seat electric-car

October 21, 2009 Omar Rana Comments Off on Ghosn confirms that Infiniti is working on a compact, four-seat electric-car