At the end of last month, Kia released some renderings of the new 2011 Magentis sedan, known to us American folks as the Optima. Today, we get our first look at the new 2011 Kia Optima before its debut at the 2010 New York Auto Show.

“The next generation Optima possesses the power to surprise,” says Peter Schreyer, Kia’s Chief Design Officer. “It’s a car that people will simply not expect from Kia ““ and that’s exactly what we set out to achieve. The Optima embodies Kia’s confident new design direction. It’s a global car with individual appeal.”

The 2011 Optima sedan gets Kia’s new tiger style family face and is longer, wider and lower than the current model. It carries a swooping coupe-like profile, which is enhanced by the chrome arc that flows from A to C pillar.

The 2011 Kia Optima will go on sale this fall. A hybrid variant is expected in early 2011.

(SEOUL) March 14, 2010 ““ The next generation Kia Optima (currently, also known as ‘Magentis’ in some markets) is set to make its world premiere next month at the 2010 New York International Auto Show.

The Optima exudes an athletic confidence from every angle and shutline ““ its raked roofline, the high and pronounced shoulder line of its sculpted flanks and its extended wheelbase are complemented by boldly flared wheelarches and a shallow glasshouse that create a saloon with a muscular and self-assured stance.

Longer, wider and lower than before, the Kia’s coupe-like profile is enhanced by the sweeping chrome arc that flows from A to C pillar, a distinctive design motif that visually lowers the car further still and enhances its cab-backwards proportions.

Spacious, and with class-leading levels of safety and luxury equipment, the Optima’s intelligently configured and driver-oriented cabin underlines this newfound poise and presence.

The Kia Motors press conference for the New York International Auto Show will take place on April 1, 2010 from 10:10-10:35 a.m. at the Kia Stand on Level 1 of the ‘Jacob Javits Center’ located between 34-39 Streets on 11th Avenue in New York City. 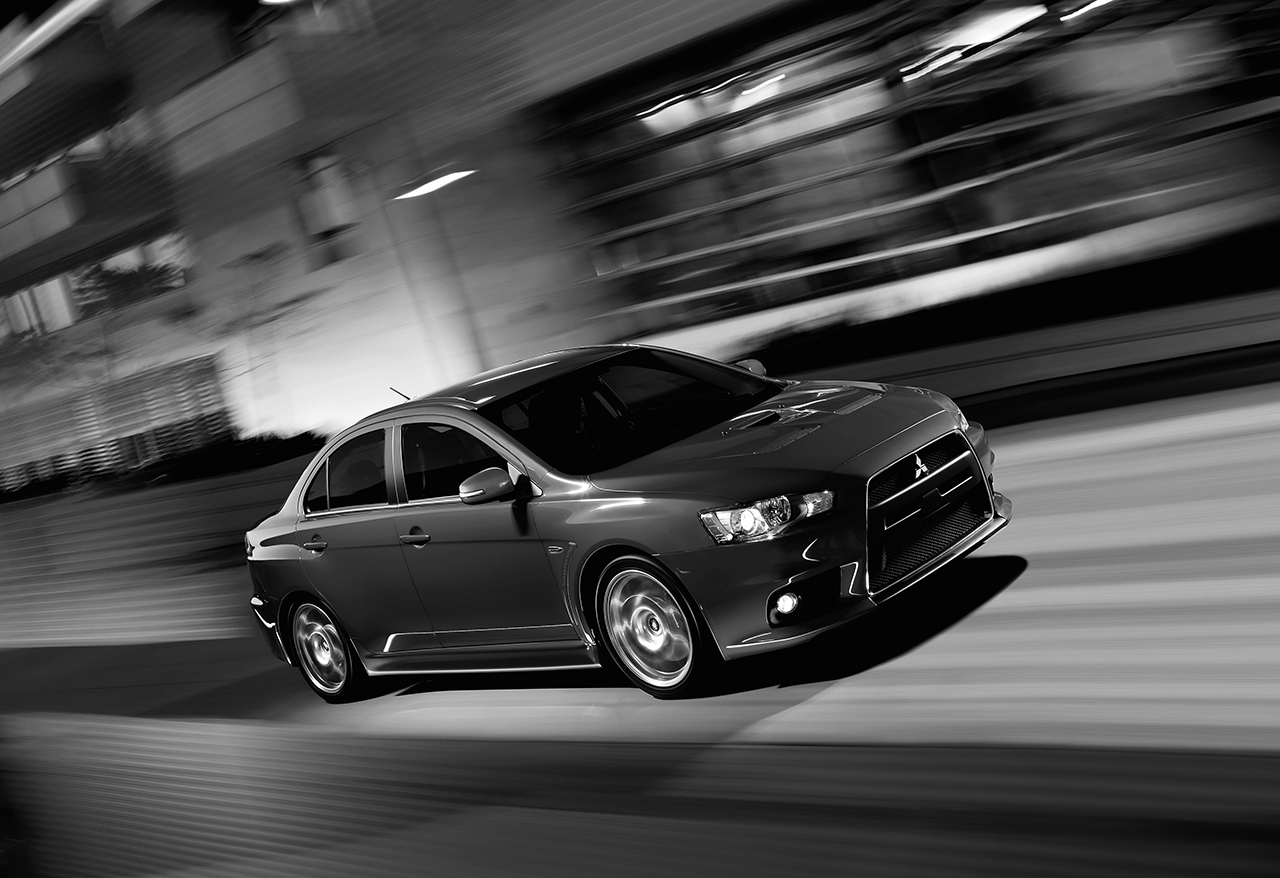