Well, it seems like Subaru doesn’t really care anymore. Reports coming out of Japan say that Subaru may drop the idea of offering an all-wheel-drive version of the Toyota FT-86 altogether due to added cost involved with the conversion from rear-wheel-drive to all-wheel-drive.

We’re guessing that means the only difference between the Toyota FT-86 and Subaru’s version will be the design.

Report: Next Subaru WRX, STI still a couple years away

September 22, 2011 Alexandra Comments Off on Report: Next Subaru WRX, STI still a couple years away

June 28, 2011 Omar Rana Comments Off on Lamborghini Aventador will be Bruce Wayne’s ride in ‘Batman: The Dark Knight Rises’ 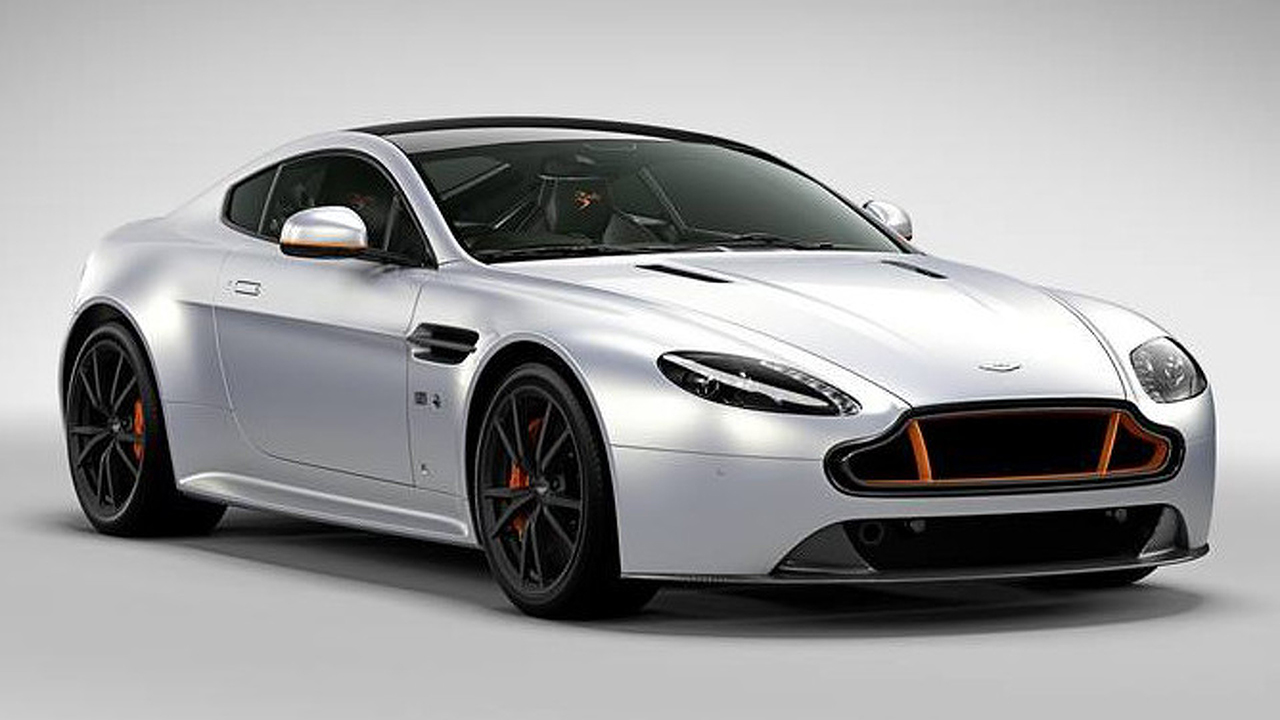