At the 2010 Geneva Motor Show, Bentley announced that all the cars in its Continental range will be available with flex-fuel capabilities starting in June. The move is a part of the company’s strategy to reduce CO2 emissions of its fleet by 15 percent by 2012.

Bentley said that the Continentals will be powered by a flex-fuel version of the company’s 6.0L W12 engine and will be the only powertrain option offered in the range. The engine will be able to run on gasoline, E85, or a mix of the two fuel types.

The automaker said that the move means that more than half its production vehicles in 2010 will be flex-fuel capable.

The Brooklands, Azure and Mulsanne won’t be flex-fuel capable. However, the Mulsanne will be converted to run on ethanol in the future. 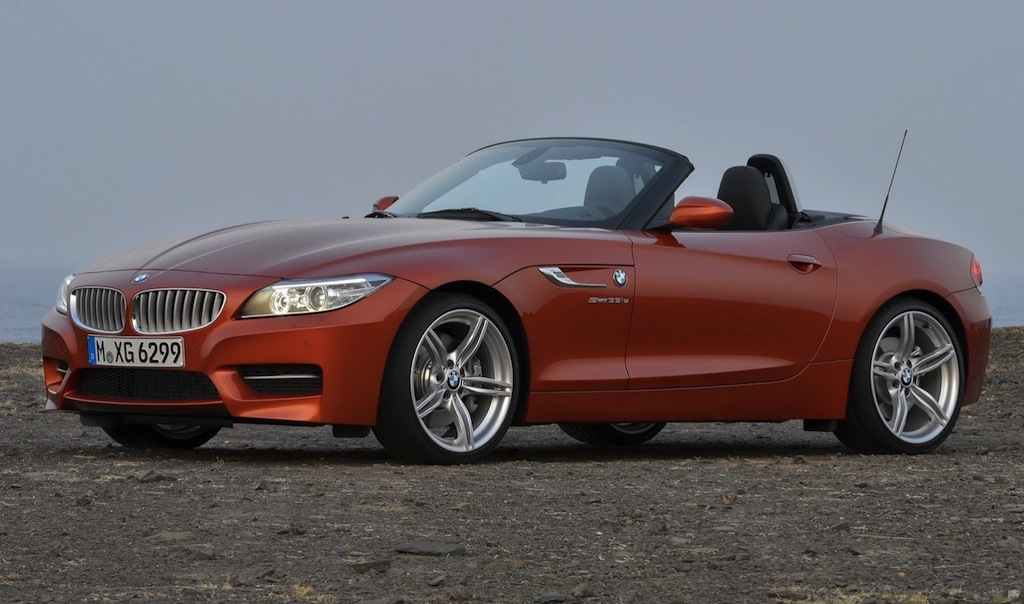 Report: BMW to introduce new Z2, to be based off of future front-wheel drive UKL platform

August 16, 2013 Chris Chin Comments Off on Report: BMW to introduce new Z2, to be based off of future front-wheel drive UKL platform 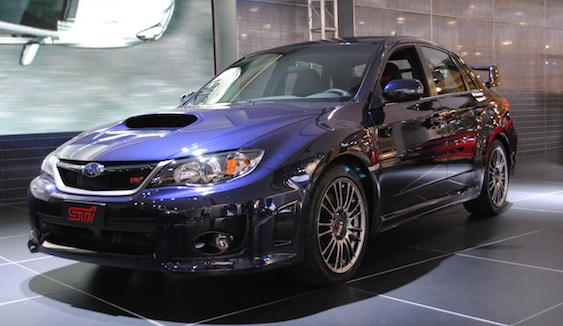