The runaway Toyota Prius incident that took place yesterday seems to be getting a lot of press. After the incident took place, Toyota said that it has “dispatched a field technical specialist to San Diego to investigate the report and offer assistance.”

U.S. Transportation Secretary Ray LaHood said two investigators from the National Highway Traffic Safety Administration were also sent to join a team from the California Highway Patrol “to be part of the investigation.”

Toyota said that its inspectors are working hard to find out what cause the 2008 Prius to hit an uncontrollable speed of over 90 mph that was driven by owner James Sikes.

Separately, Toyota said it is still working on a fix for thousands of recalled Prius vehicles. It denied a report by the Wall Street Journal that a new recall for the 2004-2009 Prius will be issued.

“There is no new recall being planned for the Prius to address this issue,” Toyota said in a statement. “To be clear, the 2004-2009 Prius was part of Toyota”s November 2, 2009 announcement of a voluntary safety recall campaign to address floor mat entrapment in certain Toyota and Lexus vehicles.” 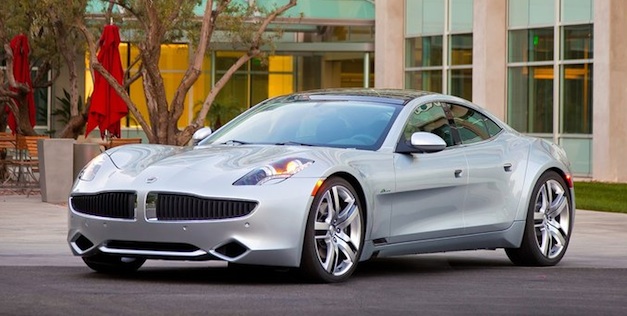