The 2011 Honda CR-Z is ready to go on sale later this year, however, the sporty hybrid is a car that nearly wasn’t, according to a report by Automotive News. The two-seater hatchback was almost dropped because engineers weren’t convinced it was unique and because U.S. bosses originally didn’t want the car in their showrooms.

A man by the name of Norio Tomboe was appointed chief engineer of the project in the summer of 2004 and he says the early working models had a traditional gasoline engine.

“We had serious doubts about whether this would bring new value,” Tomobe said. “I really struggled for a new idea, and we decided to start over from scratch. The hybrid finally gave us the wow factor.”

He said that going hybrid was the only problem and admits that at least one thing he wishes the CR-Z had: “more horsepower.”

Tomobe said he would like a Type R sporty version of the CR-Z someday with a more performance-tuned power-to-weight ratio. 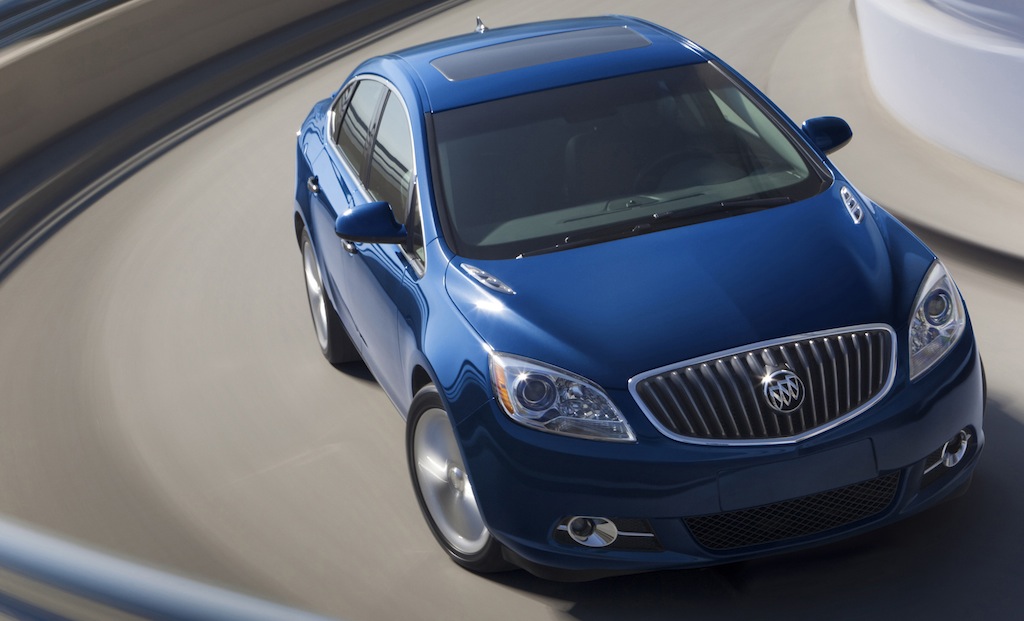