Not only does that make the 2011 Ford Mustang V6 the most fuel-efficient Mustang ever, but also the first production car in history to produce more than 300-hp with more than 30 mpg highway.

Ford announced last week that it has received nearly 11,000 orders for the 2011 Mustang and that half of the nationwide orders have been made for the 305-hp 3.7L V6 engine option. 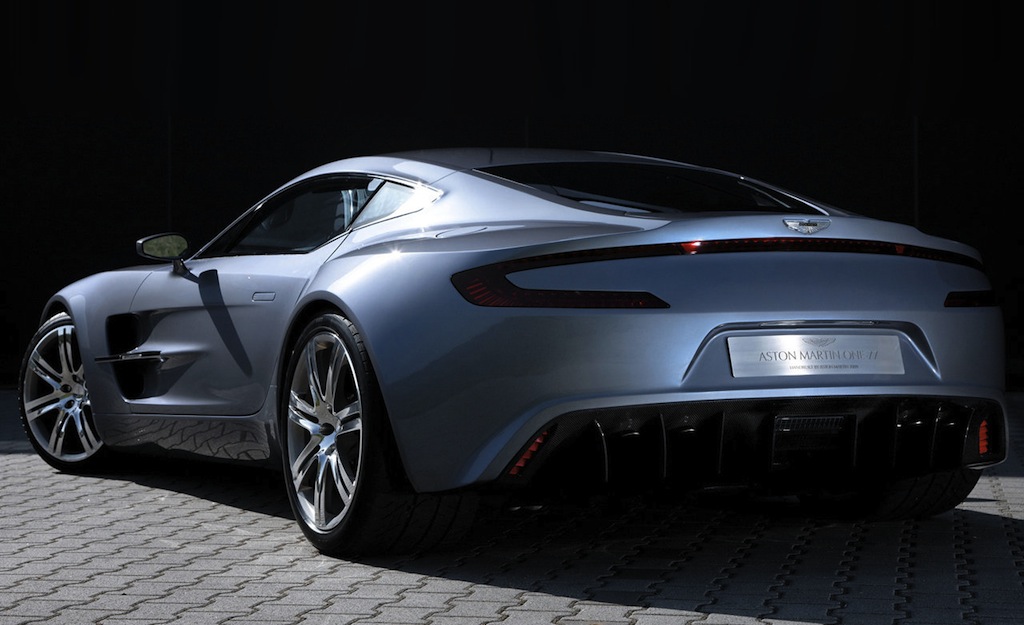 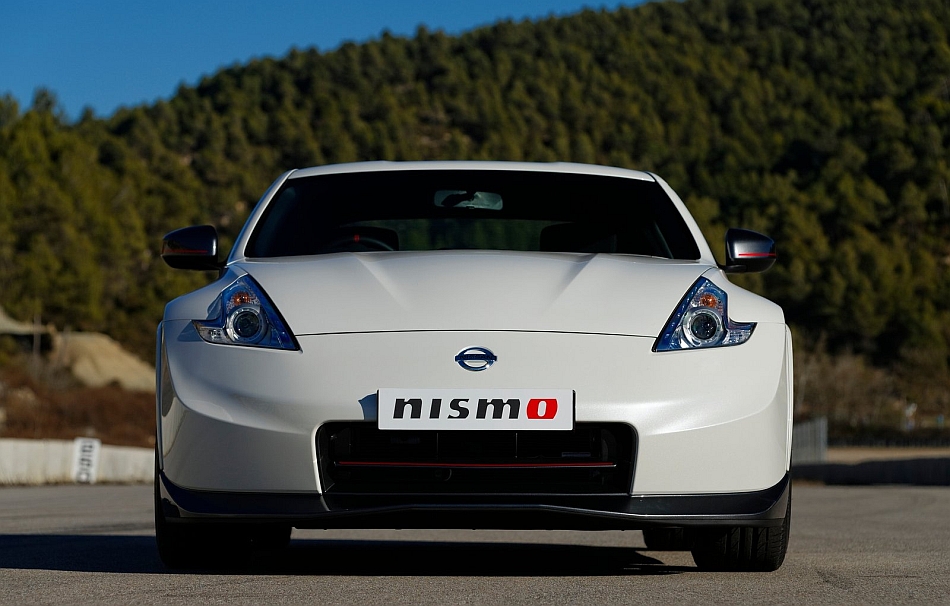