Toyota today unveiled its new 2011 Toyota Auris HSD (Hybrid Synergy Drive) its first step in the deployment of HSD technology across its entire European lineup by the early 2020s.

Power for the 2011 Auris HSD comes from a 97-hp 1.8L 4-cylinder VVT-i gasoline engine mated to an electric-motor and a single E-CVT transmission controlled by a shift-by-wire technology through an electric shift lever. Working together the engine and the motor produce a total output of 134-hp. All that gives the Auris Hybrid the ability to return a combined fuel-economy of 62 mpg.

The Auris HSD also has the ability to operate in EV mode for a total of 1.3 miles at speeds of up to 31 mph.

UK sales are scheduled for July.

Exclusively designed for the European market, the Auris HSD (Hybrid Synergy Drive) introduces full hybrid technology to a core model at the heart of Toyota”s model line-up. It marks the first step in the deployment of HSD technology across the company”s entire European model range by the early 2020s.

The prospect of Britain ““ and Europe”s ““ first home-manufactured full hybrid model was welcomed by the UK Government. Business Minister Ian Lucas said: “I’m delighted that Toyota has chosen its UK plants to produce the first European Toyota hybrid car and I look forward to seeing it when I”m in Geneva for the Motor Show. Toyota”s commitment to reduce CO2 emissions gives fresh impetus to our vision for the UK to lead in the design, manufacture and use of low carbon cars.”

Going beyond the benefits of exceptional fuel efficiency and low CO2 emissions that are inherent in Hybrid Synergy Drive, the new Auris HSD will deliver everyday usability, driving comfort and remarkable quietness for a smooth and sophisticated driving experience that is unlike anything else in the C-segment.

Auris HSD will be available in two levels: 89g/km and 92g/km, both offer the lowest CO2 emissions and strongest fuel economy in their class. HSD will thus play a significant role in further reducing Toyota”s European whole-fleet average CO2 emissions. These have already fallen by 14g/km between 2008 and 2009 to 132g/km, thanks to the introduction of Toyota Optimal Drive technology.

The opening in the upper front grille has been optimised to promote a smooth flow of air over the upper half of the body, and the lower grille has been made larger to reduce airflow resistance and improve engine cooling efficiency.

With a revised foglamp configuration, the flat, vertical surface of the corners of the front bumper corrects the airflow as it passes over the front wheels, helping minimise turbulence in the wheelarches.

Further improvement in aerodynamic efficiency is achieved by a ride height reduced by 5mm; purpose-designed alloy wheels with integrated aerodynamic caps; low rolling resistance tyres; and a large, roof-mounted rear spoiler. Working together to smooth and control the flow of air over the car, these HSD-specific design modifications reduce the coefficient of drag from Cd0.290 to 0.283, contributing to reductions in fuel consumption and CO2 emissions.

Interior design
The interior features a number of modifications, including a revised instrument binnacle in which the tachometer has been replaced by an Eco Drive Assist Monitor. The centre-dial information panel includes additional HSD-specific information such as Energy Flow and Eco Drive Result monitors.

A hybrid blue smart start button has been added to the side of the instrument cluster and the centre console incorporates switches for the Parking Control and EV, ECO and Power drive modes, and a shift-by-wire gear lever.

The illumination is changed to display greenish-white numbers on a hybrid blue background on the meter panel, audio and heating controls, and the Smart Start, Drive Mode and Parking Control switches.

A choice of upholsteries specific to the model will also be available: a blue-flecked fabric or Alcantara panels with leather surrounds.

Hybrid Synergy Drive
Auris HSD is a full hybrid capable of operating in petrol and electric modes alone, or a combination of both. Its Hybrid Synergy Drive system delivers the energy-saving qualities of a series hybrid, combined with the performance benefits of a parallel hybrid.

The key to the successful installation of the system in Auris”s front-engine platform is the fact the electric motor, generator and power split device are housed in a single transmission casing that is the size of a conventional gearbox. The seamless E-CVT electric continuously variable transmission is controlled by shift-by-wire technology via an electric shift lever.

Powered by the hybrid battery, the electric motor works in tandem with the petrol engine to boost acceleration in normal driving. When the car is operating in EV (electric vehicle) mode, it alone powers the driven wheels.
During deceleration and under braking, the electric motor acts as a high-output generator to effect regenerative braking, recovering kinetic energy that would normally be wasted as heat for storage as electrical energy in the battery.

Furthermore, when operating in its switchable EV mode, it cuts CO2 and NOx emissions to zero, driving for up to 1.3 miles (2km) at speeds up to 31mph (50kph), depending on the level of battery charge and driving conditions.

Auris HSD eco driving experience
Auris HSD has four driving modes, including three that can be selected “on-demand” by the driver to maximise the HSD powertrain”s capabilities and provide comprehensive eco driving support for those who want to adopt a more environmentally efficient style of driving.

The driver can monitor the flow of energy around the HSD system in each mode, via the multi-information display in the instrument panel, which helps promote an easy, fuel-efficient driving technique. There is also a clear and simple power consumption gauge that shows how much power is being used or generated at any given time.

Taking advantage of the inherent quietness of Hybrid Synergy Drive, Toyota has paid special attention to NVH reduction measures to create a calm and quiet cabin environment at all speeds. Road and engine noise have been rigorously suppressed with extensive use of sound-proofing materials. Full-thickness glazing and a multi-layer acoustic windscreen further reduce noise for quieter performance at cruising speeds.

Auris HSD in the UK
Auris HSD is scheduled to go on sale in the UK in July. Further details of performance, technical specifications, model grades and equipment features will be announced nearer the launch date. 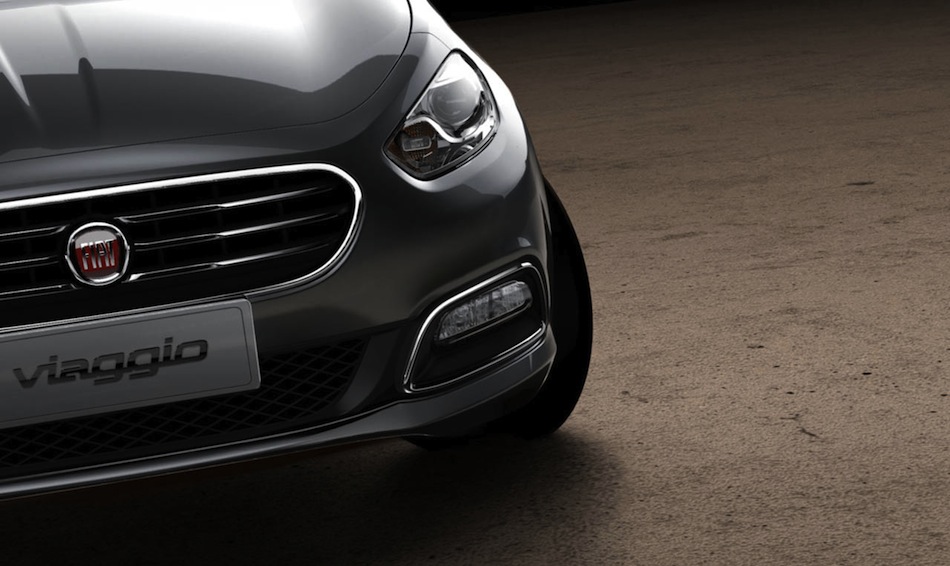