After the first-year sales of the 100 factory-produced program vehicles in 2009, Mopar is back again with the new 2010 Dodge Challenger Drag Pak program. New for 2010 is the availability of the 6.1L HEMI that can be mated with a 5-speed automatic or a 6-speed manual.

“We”re proud of our drag racing heritage at Mopar and we will continue to support our drag-race customers where they compete,” said Pietro Gorlier, President and Chief Executive Officer – Mopar Service, Parts and Customer Care, Chrysler Group LLC. “The Dodge Challenger Drag Pak program was a success last year, and we”ll be carrying that momentum into our 2010 build.”

The Dodge Challenger Drag Pak is colored in Stone White and is certified for NHRA Stock, Super Stock and Comp Eliminator drag racing. MSRP starts at $39,999 with production to begin this summer. 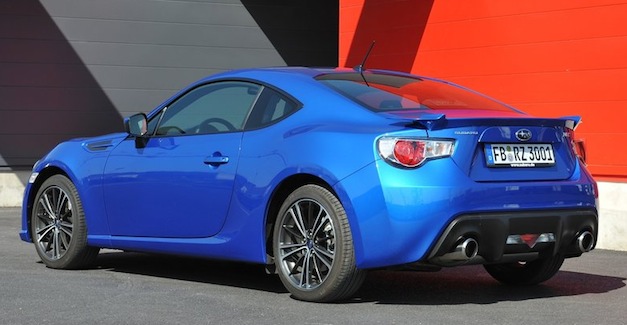 Report: Volkswagen’s Golf R400 Concept gets the green light to our surprise

April 21, 2014 Chris Chin Comments Off on Report: Volkswagen’s Golf R400 Concept gets the green light to our surprise