Audi has been a sponsor of the United States Ski Team since 2007 and having recently produced the documentary Truth in Motion, Audi has created two new ad spots that will run during the 2010 Winter Olympics and will take a ‘friendly’ shot at the competition.

The first commercial, “Friendly Competition,” takes a shot at BMW pointing out that “Audi’s biggest competitors is forced to face this truth, following the results of three straight Car and Driver comparison tests.”

The second commercial called “Spell” takes a stab at Italian Supercars, Lexus, Mercedes-Benz, BMW and others. The theme of the ad focuses around how Audi’s market share is growing faster than its competitors’, and the Audi S4, Q5, A5 Cabriolet and R8 V10 break the trance and make consumers take notice. 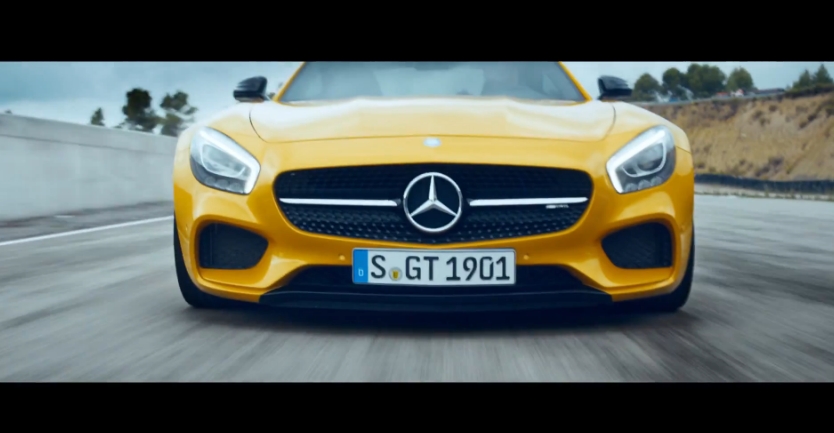 Video: Mercedes-AMG goes BAMF with their new ad for the GT

February 5, 2015 Chris Chin Comments Off on Video: Mercedes-AMG goes BAMF with their new ad for the GT