Unlike the Honda Insight, the Honda CR-Z is a sporty hybrid coupe shipping with a standard 6-speed manual transmission. Sales of the Honda CR-Z, which makes 122-hp from a 1.5L i-VTEC mated to Honda’s IMA hybrid system, will begin in the second half of 2010.

According to sources, the CR-Z is being readied for the Type R treatment with aggressive design cues and a more powerful hybrid powertrain under the hood.

Rumor has it that Honda’s tuning arm, Mugen, will use a reworked version of the Civic Type R”s 2.0L 4-cylinder engine mated to a petrol-electric powertrain making up to 150-hp and an additional 50-hp from a larger electric-motor. With a total of 200-hp, the Honda CR-Z Type R is expected run 0-60 mph in 6 seconds with a top speed of 140 mph.

Adding on to the standard CR-Z’s three-mode drive system that allows the driver to select between Sport, Econ and Normal driving modes, the CR-Z Type R will also get an additional Sport Plus setting. Better brakes and a stiffer suspension will complete the package.

Sources say that the CR-Z Type R will debut at next year’s Tokyo Motor Show with sales to start in late 2011. We doubt it’ll make it to the United States. 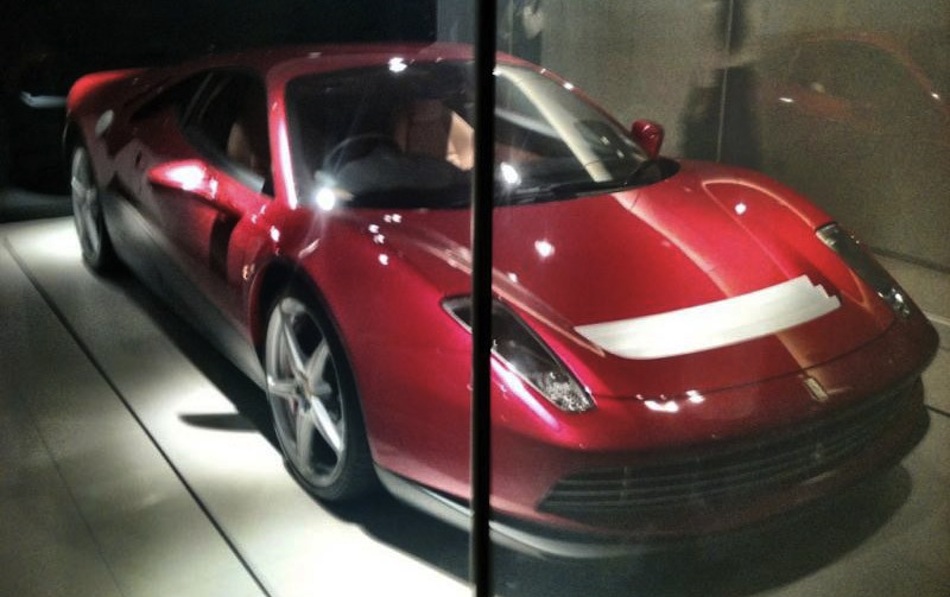 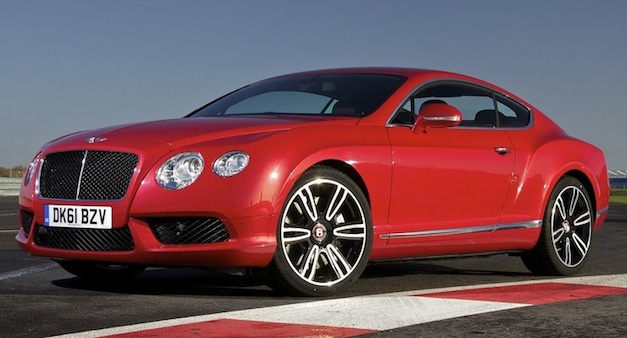