According to an executive, Volkswagen has abandoned plans to make an SUV based on the Amarok pickup, which goes on sale next year in key markets including South America, South Africa and Australia.

Originally, Volkswagen had plans to build a Land Cruiser style 7-seater SUV based on the Amarok’s ladder-frame platform, but bosses are now waiting to see how the regional markets develop. Also, Volkswagen thinks that its SUV lineup has already become too saturated for another model.

“Across the group we already make the Touareg, the Cayenne, the Q7, the Q5 and Tiguan,” said Group financial boss Klaus-Dieter Schurmann. “That’s five cars in this class. You could say, do we really need another?”

Volkswagen is also pretty keen on bringing the Amarok to the U.S. market. However, before that happens the company will have to be sure it can sell at least 100,000 units of the pickup to make it feasible. 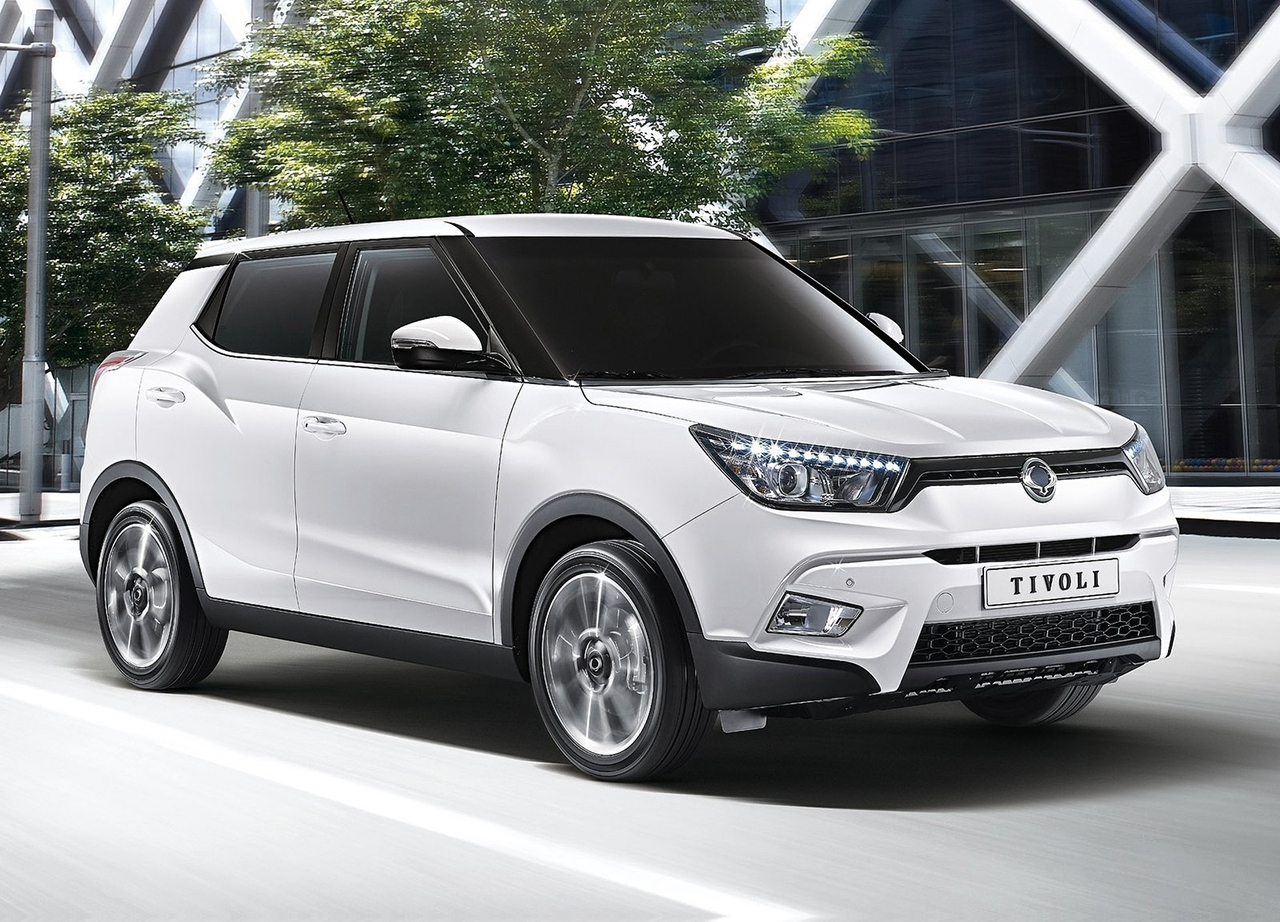 2011 Ford Territory unveiled for the land down under

February 8, 2011 Omar Rana Comments Off on 2011 Ford Territory unveiled for the land down under