Energy Secretary Steven Chu announced has closed a $1.4 billion loan to Nissan North America, Inc. to support work on their Smyrna, Tenn. plant that will produce the Nissan LEAF; Nissan”s zero-emission, all-electric vehicle, and the lithium-ion batteries that will power them.

The loan comes by way of a program that stems from Energy Independence and Security Act of 2007 by which Congress authorized $25 billion to accelerate the development of technology to increase U.S. energy independence. “Nissan is committed to zero-emission mobility. This loan, which will bring production of the Nissan LEAF to Tennessee, is a significant step in sustaining American jobs and American manufacturing.” said Scott Becker, senior vice president, Administration and Finance, Nissan North America.

The loan will directly result in the creation of up to 1,300 jobs when the plant is operating at full capacity, which will mean the production of 150,000 vehicles and 200,000 battery packs per year.

The Leaf is scheduled to hit showroom floors across Europe, Japan, and the United States in December of 2010.

Today, Secretary of Energy Steven Chu announced that the Department of Energy has closed a $1.4 billion loan agreement with Nissan North America, Inc. The loan will support the modification of Nissan”s Smyrna, Tenn., manufacturing plant to produce the Nissan LEAF, a zero-emission, all-electric vehicle, and the lithium-ion battery packs to power them.

The loan, which originated through the Department”s loan guarantee program office, was issued as part of the Advanced Technology Vehicles Manufacturing Loan Program, a $25 billion program authorized by Congress as part of the Energy Independence and Security Act of 2007. The program is designed to accelerate the development of vehicles and technologies that increase U.S. energy independence, create cleaner means of transportation and stimulate the American economy. The loan was finalized after a rigorous financial and technical qualification process.

“Nissan applauds the Department of Energy”s support of the development of innovative, advanced vehicle technologies and the creation of clean energy jobs,” said Scott Becker, senior vice president, Administration and Finance, Nissan North America. “Nissan is committed to zero-emission mobility. This loan, which will bring production of the Nissan LEAF to Tennessee, is a significant step in sustaining American jobs and American manufacturing.”

The loan will result in the creation of up to 1,300 jobs when the plants are operating at full capacity. Modification of the Smyrna manufacturing plant, which will begin later this year, includes a new battery plant and changes in the existing structure for electric-vehicle assembly. When fully operational, the vehicle assembly plant will have the capacity to build 150,000 Nissan LEAF electric cars per year, and the new plant will have an annual capacity of 200,000 batteries.

Nissan, along with its Alliance partner, Renault, is the only automaker committed to mass marketing all-electric vehicles on a global scale. Nissan LEAF, a five-passenger sedan, will be available for private and fleet customers. It is being launched in the U.S., Japan and Europe in December 2010. Nissan has spearheaded a holistic approach to zero-emission mobility by working with states, municipalities, utility companies and other partners, to prepare markets and infrastructure. Nissan has formed more than a dozen partnerships in the United States, in markets including State of Tennessee, the State of Oregon, Sonoma County and San Diego in California, Phoenix and Tucson, Ariz., Washington D.C., Seattle, Raleigh, N.C., and with Houston-based Reliant Energy. 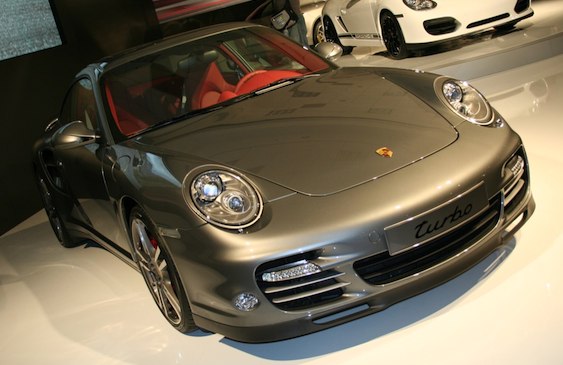 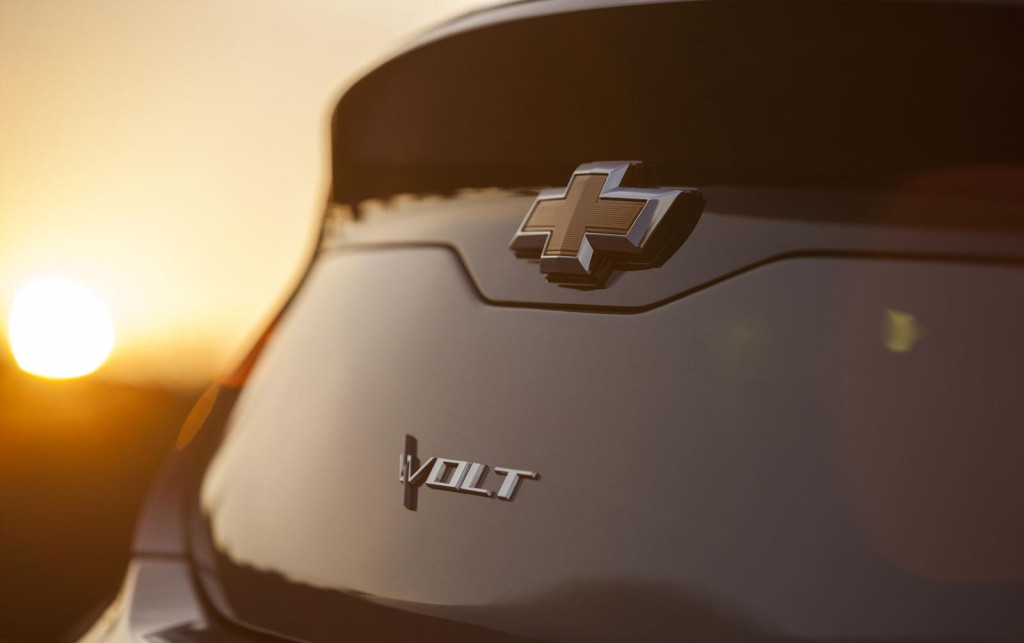 Report: Some details on the 2016 Chevrolet Volt surface

August 21, 2014 Chris Chin Comments Off on Report: Some details on the 2016 Chevrolet Volt surface

Mitsubishi working with two other company’s on wireless EV chargers