We’ve been hearing a lot about an M version of the 1-Series as of recently, but according to sources, the model has yet to be given the green light for production. While M division boss Kay Segler is all game for the compact pocket rocket, BMW has yet to make a business case for it.

“The thing you have to remember about BMW is that every model must make money, so the question is: could we make this happen with a 1-series M? Besides, what would you call it? You couldn’t call it an M1,” said an executive at the launch of the new 2011 BMW 5-Series.

As for Dr. Norbert Reithofer – when asked by PistonHeads whether or not we’ll see an M version of the 1-Series he replied: “A 1-series M? That might be a good idea…”

Word on the street is that if the M 1-Series happens, it will be powered by a 3.0L turbocharged straight 6-cylinder unit, modified to produce around 350-hp. 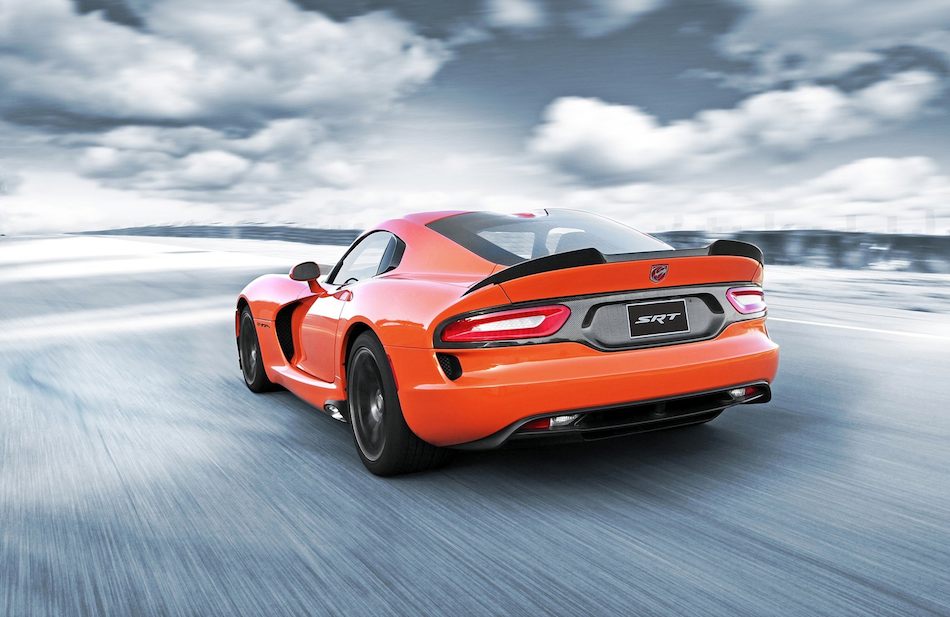