As we reported last week, Honda Motor Co. CEO Takanobu Ito has confirmed that the company”s luxury brand, Acura, will be receiving hybrid models. This news comes in the wake of an announcement by the Acura brass that the company will no longer be carrying V-8 engines.

An Acura dealer who wishes to remain anonymous, has said that a hybrid version of the TSX is planned for 2011 and that two other hybrid models are to follow. Honda has yet to fully develop a hybrid system for larger vehicles. This plan has been in the making for quite sometime, said American Honda Motor Co. executive VP for auto sales John Mendel. There in fact had been plans to reintroduce the V-8 to the Acura line in order to challenge top-tier luxury brands, but they were scrapped in the wake of the economic meltdown in 2008.

“There will be more than one.” Mendel said in regard to the Acura hybrids, declining to give technical information or identify which models were targeted for hybrid variants.

Company spokesman Gary Robinson had noted that gone are the days of the visually aggressive luxury vehicle, and that consumers are showing interest in a more well-rounded vehicle, and specifically alternative energy vehicles such as the $87,900 Fisker Karma and $109,000 Tesla electric Roadster. 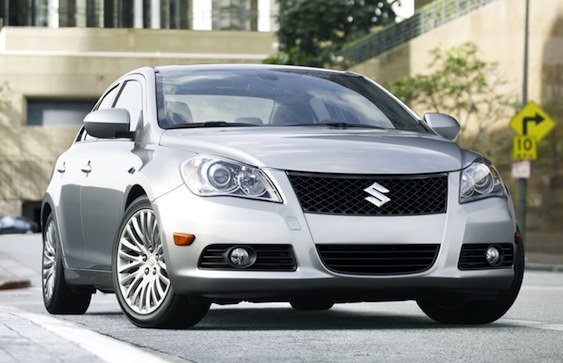 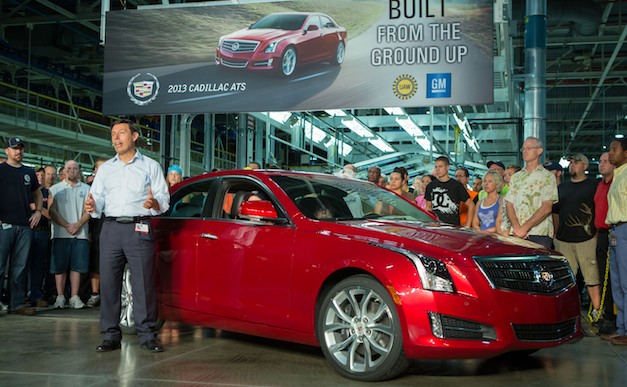