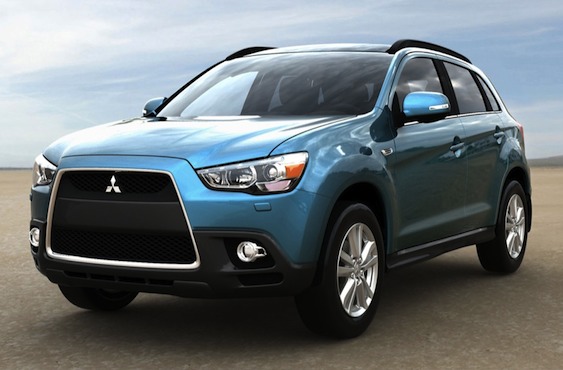 “MMC’s new compact crossover will seat 5 and will be sequentially introduced in European countries from late spring 2010, aimed at expanding MMC’s passenger car footprint in the region, following in the footsteps of the larger and recently redesigned Outlander mid-size crossover,” Mitsubishi said in a statement.

Power for the European-spec Mitsubishi ASX will come from an all-new Euro 5-compliant 1.8L turbocharged direct-injection diesel engine and will feature “Automatic Stop & Go” technology. It will be mated to a 6-speed manual transmission. In Japan, the RVR will be fitted with an all-new 1.8L MIVEC gasoline engine.

No details on when we’ll get the compact crossover from Mitsubishi or what it’ll be called on our side of the world – but it definitely is coming, so be patient.