According to a report by AutoCar, the Volkswagen Compact Coupe Hybrid Concept (that made its debut at the 2010 Detroit Auto Show earlier this week) hints at a Jetta Coupe. The model is likely to enter production as a competitor to the Civic Coupe, the upcoming production version of the Toyota FT-86 Concept and the Mazda3 hatchback.

“The design will change, slightly but there won’t be anything too surprising,” a Volkswagen source said. “It will have more interior space and slightly different proportions. The main aim is to make the design more masculine, to appeal to more buyers.”

Volkswagen has sold over one million Beetles of the current generation Beetle in the past 10 years.

February 15, 2010 Omar Rana Comments Off on Eight ‘Naomi for Haiti’ Lotus Evoras to be auctioned off to help Haiti 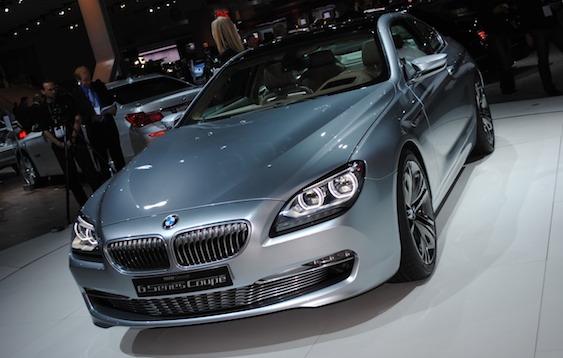