Now that the Lotus Evora has taken the world by storm, the British automaker’s motorsport department has put together an Evora Cup race car that will join the European race series for 2010. The Lotus Evora Cup will make its first public debut at the Autosport International racing car show in Birmingham, UK on the January 14, 2010.

The Evora Cup race car is designed to offer a level of performance that would make it competitive in GT4 racing. Power comes from a 4.0L V6 unit making 400-hp and a dry sump system for the high cornering situations. The engine is mated to a Cima six speed sequential paddle shift dog gearbox.

Lotus Motorsport announces the Evora Cup race car together with an innovative European points based race series for 2010. The race car will make its first public appearance at the Autosport International racing car show in Birmingham, UK on the 14th January 2010.

The Lotus Evora is a highly acclaimed road car that incorporates many race car elements to give it incredible handling and performance. The Evora has a mid-engine layout, high-tech, super-stiff extruded and bonded aluminium chassis and double wishbone suspension all round. These elements mean that it is a relatively easy progression from the production car to a competitive race car.

The Evora Cup race car has been developed by Lotus Motorsport and is designed to offer a level of performance that would make it competitive in GT4 racing. The race car will be eligible to compete in a number of different national and international series, with options for endurance racing and sprint racing.

The Evora Cup show car is finished in Epsom Green with a Solar Yellow stripe down the centre. It is an evocative sports car that will offer a great platform to race in high level motor sport.

At the heart of the Evora Cup race car is a new 4 litre V6 race engine that boasts more than 400 PS and a dry sump system for the high cornering forces encountered during racing. The mid mounted engine is mated to a Cima six speed sequential paddle shift dog gearbox, which is designed for international motor sport.

“Performance through light weight” is a Lotus philosophy and the Evora Cup race car has been pared down to less than 1200 kg, which translates into a reduction of more than 200 kgs over the production car. This weight saving has been achieved by using high performance parts and materials and deleting parts not required for motor sport

The Evora Cup race car will come with adjustable motor sport dampers and six piston front brake callipers, with two piece aluminium belled brake discs. The car has an electrical cut off, fire extinguisher, traction control and is designed to have all the relevant FIA compatible motor sport equipment to race.

Claudio Berro, Director of Motorsport at Group Lotus plc stated, “Lotus has an enviable heritage of producing very competitive racing cars and we wish to continue this heritage with the Evora Cup race car. The company started by creating world beating racing cars and this is evident from the design of Lotus cars as the production cars have many racing car design features and perform exceptionally well on track.”

Claudio Berro continues, “The Evora Cup racing car is the first step along the route for Lotus Motorsport to realise its racing ambitions. I am looking forward to seeing the Evora racing this year in the Lotus Evora Cup competition and I am excited by the plans for 2011, where Lotus intends to introduce a pan European one make race series for the Evora Cup.”

The 2010 Evora Cup series will be a European event with points initially being awarded to competitors for entering races with the points values awarded relative to Evora finishing positions. There will be five points for attending any eligible national race meeting with five points awarded for the first Evora to finish down to one point for the fifth.

The series will then culminate with two Lotus Festivals, with provisional dates for Donington Park in the UK (16th & 17th October 2010) and the second at Vallelunga in Italy (21st and 22nd November 2010). All the competitors from around Europe will be invited to race at these festivals and there will be double points on offer. The championship winner will be the driver who accrues the most number of points from a maximum of 6 races over the 2010 season.

The final design and specifications will be presented at the Geneva Motorshow in March 2010.

Drivers are invited to register their interest at the Lotus Evora Cup website: http://www.lotusevoracup.com 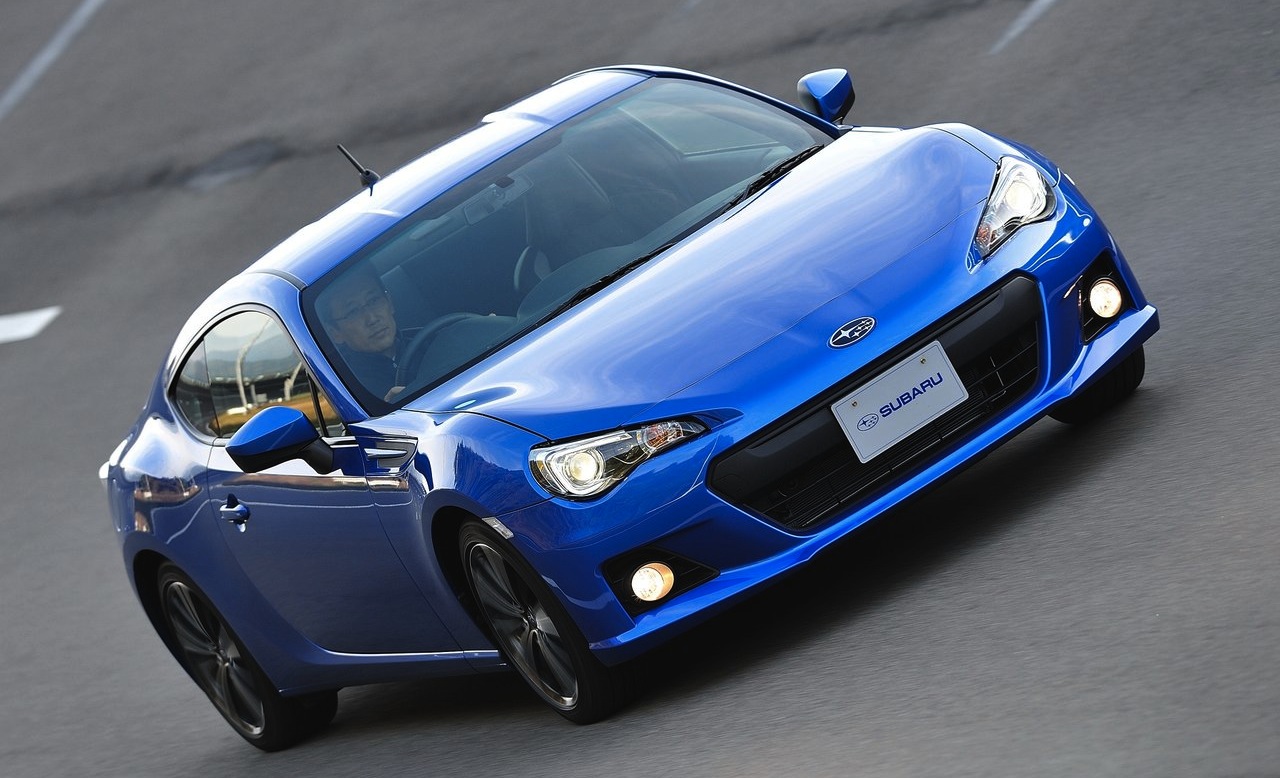