Reva Electric Car Co., GM’s partner in developing an electric vehicle, plans to set up four overseas automating ventures that may be profitable while producing as few as 5,000 cars per year; a feat unheard of in the automotive business.

The company intends to establish production facilities in the U.S., Europe, Southeast Asia, and South America. The time is right for electric vehicles too, as a PricewaterhouseCoopers LLP study indicates that 42 electric models will be available worldwide by 2012.

“Break-even could happen in 5,000 to 10,000 vehicles, which is unheard of in the automotive business,” said Chetan Kumaar Maini, deputy chairman and chief technology officer. The company will cut costs by using locally made components and manpower, he said.

Right now, the company is in talks with Bannon Automotive, developing their U.S. joint venture – a plant near Syracuse, New York, which would cost about $30 million.

General Motors India announced a partnership with Reva to produce electric-vehicle for the Indian market in Sept. 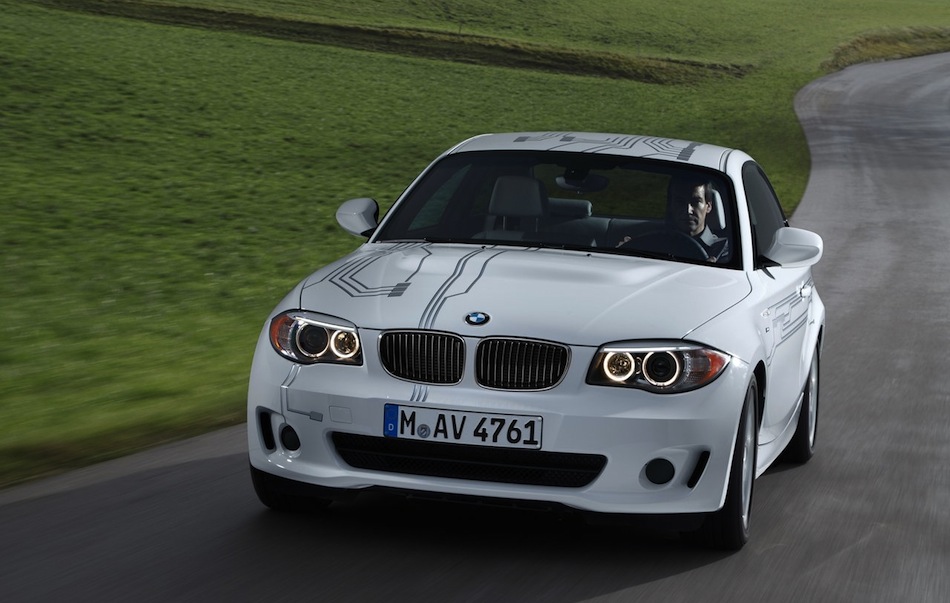 April 22, 2010 Omar Rana Comments Off on BMW confirms Megacity vehicle will launch in 2013 under a sub-brand