What you’re looking at are the first official pictures of Fenix Automotive’s new supercar, due to go on sale in the in the second half of 2010. Designed by Lee Noble, the founder of Noble Automotive and the creator of the iconic M12, the Fenix supercar is a “fresh, bold and dramatic, with a premium feel normally associated with exotica costing over £150,000.”

“The M12 was hugely successful, but we needed to move the game on in terms of design,” said Lee. “The new car’s styling owes nothing to what I’ve done before and has quite literally been a “˜clean sheet’ exercise from the start. It’s edgy, with powerful lines, and aerodynamically will be in another league to any of my previous cars.”

“Our first prototype is now in build and development will start in around one month’s time,” said Lee. “We’ll be hot-weather testing the first prototype on the mountain roads around Port Elizabeth, South Africa, where the car will be manufactured. But I’m itching to get the car back to the UK where I can set it up on roads I know well.” 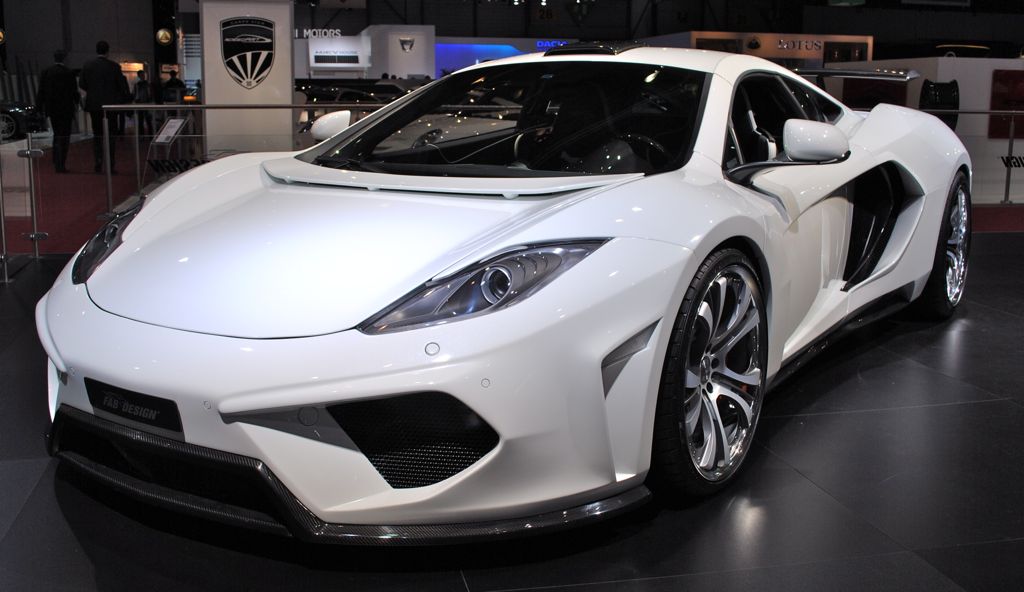 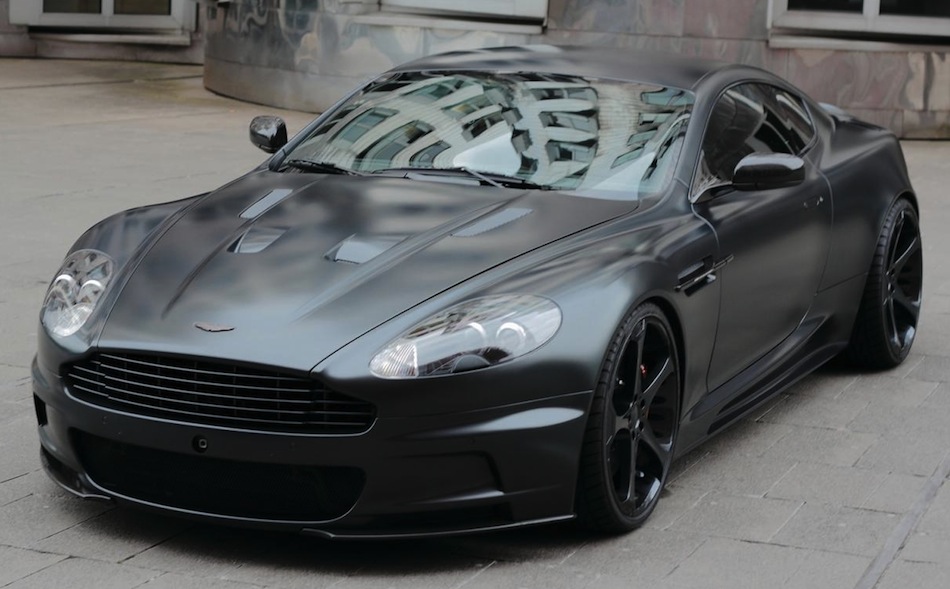