With federal mileage standards rising and some significant political figures heading to Detroit later this week for the 2010 North American International Auto Show, automakers will show a lineup of fresh fuel-efficient vehicles in Cobo Center.

Ford is scheduled to show off its redesigned Focus while Chevrolet will show a new version of the Aveo. Chrysler and Fiat plan on showing an electric version of the Fiat 500 minicar. Coming from the other side of the world, Honda will show the production version of its CR-Z Hybrid coupe while Toyota and Volkswagen will both show a new hybrid concept.

China’s BYD Auto will also be in the house showing its electric-vehicle lineup in a space called Electric Avenue.

High-performance vehicles will also get some attention as Ford plans to show the new 5.0L V8 2011 Mustang GT and GM will unveil the production Cadillac CTS-V Coupe and the Buick Regal GS sedan.

We’ll be covering the show live starting Jan. 11th, so make sure you join us for live coverage. 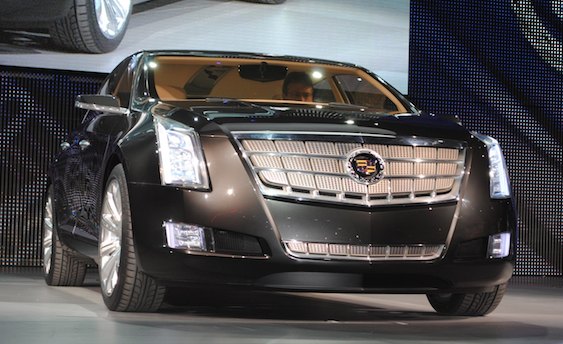 2010 Detroit: Cadillac XTS Platinum Concept, should the 7-Series, LS and S-Class be scared?

January 12, 2010 Omar Rana Comments Off on 2010 Detroit: Cadillac XTS Platinum Concept, should the 7-Series, LS and S-Class be scared? 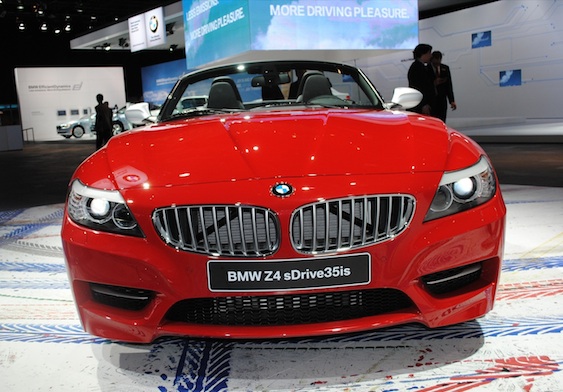 Question of the Day: What was your favorite debut at the 2010 Detroit Auto Show

January 15, 2010 Omar Rana Comments Off on Question of the Day: What was your favorite debut at the 2010 Detroit Auto Show