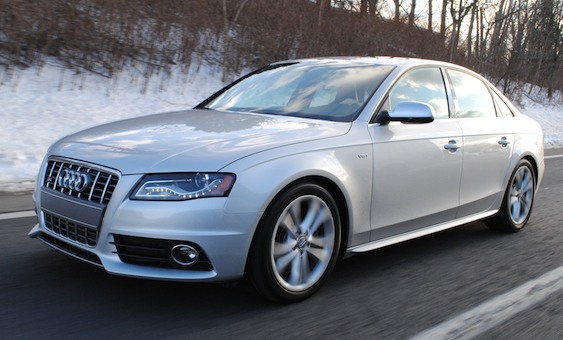 At the Geneva Motor Show this coming March, Audi will pull the curtain back to reveal its new A1 compact model. While Europeans will have the option of purchasing the car afterwards, Americans will have no such luxury as Audi of America President Johan de Nysschen feels the American market is not yet ripe for such a vehicle; he feels that that such a move will damage efforts to build brand recognition and compete head-to-head with BMW and Mercedes-Benz. After spending a week with the 2010 Audi S4, we can say with confidence that Audi is fast on its way to becoming a substantial player in the game that is currently dominated by BMW and Mercedes-Benz.

With the all-new 2010 S4 on the market, BMW faces serious competition for its 335i, long touted as the best high-performance sedan on the market. At egmCarTech, we have generally embraced the philosophy of ‘more horsepower, more cylinders’, but the S4 has certainly made us second guess ourselves. Ditching the 340-hp V8 of generations past, the ’10 S4 has acquired a supercharged 3.0L TFSI engine which produces 333-hp. Don’t be fooled; the S4 is still as quick off the start and lightening fast as ever before. Make the jump to read our take on the new S4 and see how it stands in comparison to the 335i.

Follow the jump to read more and to view the high-res image gallery (at the bottom of the post).

Like the ’10 A4, the 2010 Audi S4 offers substantial aesthetic improvement over its predecessor. Differentiating the S4 from its A4 kin are S-design front and rear bumpers and grille, rocker moldings, quad exhaust tail pipes, trunk lid with lip-spoiler, aluminum side-view mirror housing, aluminum front and rear diffuser blades, 18-inch wheels w/high performance tires, super sized brakes with S4 badging, new LED tail lights, and a number of other details. All of the aforementioned exterior amenities come standard on the S4, and optionally available for an additional $900 are 19-inch 5-spoke wheels with 255/35 summer performance tires.

Compared to the BMW 335i, Mercedes-Benz C350, and Lexus IS350, the S4’s exterior design is exceptional. Audi’s brilliant marketing and design (especially the S4 badging) give the car a look and feel that is luxurious but decidedly-sporty; a natural fit for any car in the premium high-performance segment. Audi’s daytime running LED strips positioned in the headlamp housings also add a touch of subtle elegance to the car.

“Step inside and you will notice that every interior element comes together for a singular purpose: To enhance the experience of performance,” says Audi of the interior of their 2010 S4.

In our recent poll asking readers which automaker they felt made the best interiors, the overwhelming consensus was Audi. Audi stands atop the luxury segment with regards to interior design and quality, bar none. The very basic interior design and quality of BMW, Lexus, and Mercedes-Benz pale in comparison to the modern and sophisticated interior of the S4, and this reaffirms Audi’s ambition to be recognized as a substantial player in the luxury game.

The MMI interface includes Audi Concert, with SIRIUS Satellite Radio, Audi Music interface with full iPod connectivity, base sound system, Bluetooth connectivity, and their Driver Information System (DIS). For $52,000, one can upgrade to the Prestige Package which adds a navigation system to the MMI, upgrades the audio to a Bang & Olufsen sound system, and adds voice control.

Before we get to the ins and outs of performance, one must bear in mind that the S4 by its very nature does not stand in competition with the BMW M3 or the Mercedes-Benz C63 AMG. In fact, it doesn’t even compete with the 335i. Audi’s Quattro technology pits the all-wheel drive S4 against the BMW 335xi.

As any performance-enthusiast would be, we are certainly fans -huge fans- of the 335i’s award-winning twin-turbocharged 3.0L straight 6-cylinder engine. Audi’s new 3.0 TSFI supercharged V6 however, is just a touch more impressive in our eyes. The 333-hp and maximum torque of 325 lb-ft engine, when mated to either the standard 6-speed manual transmission or Audi’s 7-speed S Tronic automatic with paddle-shifters, brings the car from 0-60 mph in a spectacular 4.9 seconds, compared to the 335xi’s 5.3 seconds.

The timing of our test-drive was great for the purposes of review; we enjoyed the car for a few days on clear normal roads, and then in one of the most brutal snow storms the tri-state area has seen in years. While BMW’s all-wheel drive system is undoubtedly sufficient enough to guide novice drivers through moderate snow conditions, Audi’s Quattro system however allowed the S4 to operate flawlessly in the brutal snow. For $1,100, one can opt for the dynamic Sports Rear Differential Package, which varies the torque between the two rear-wheels, allowing enhanced agility and cornering performance. The $3,590 Drive Select option, allows the driver to really tap into the adaptive suspension, dynamic steering, transmission shift characteristics, and engine response with its four distinct driver configurations; Comfort, Automatic, Dynamic, and Individual.

Despite the two-cylinder disadvantage o the new engine, the outgoing V8 is undoubtedly the inferior engine. The supercharged boost of the new engine is certainly nice; so is best-in-class fuel economy with the EPA estimating 18/27 mpg (city/highway) on a vehicle equipped with the 6-speed manual, and 18/28 mpg with the 7-speed S Tronic automatic.

As far as performance is concerned, the Audi S4 blows the competition away, with extreme prejudice.

While the S4 has a base MSRP $3,300 higher than that of the BMW 335xi which starts at $42,600, the difference is immediately realized considering the extra performance one will get out of an S4; a standardly equipped S4 at that. As far as aesthetics are concerned, exterior styling is strictly a matter of personal taste, and the two cars are likely to appeal to the same crowd, but the interior is an entirely different story. As we mentioned above, there is no touching the S4 in terms of interior styling, build quality, and available amenities.

With the 2010 S4, Audi has certainly lit a flame under the feet of Mercedes-Benz and BMW. 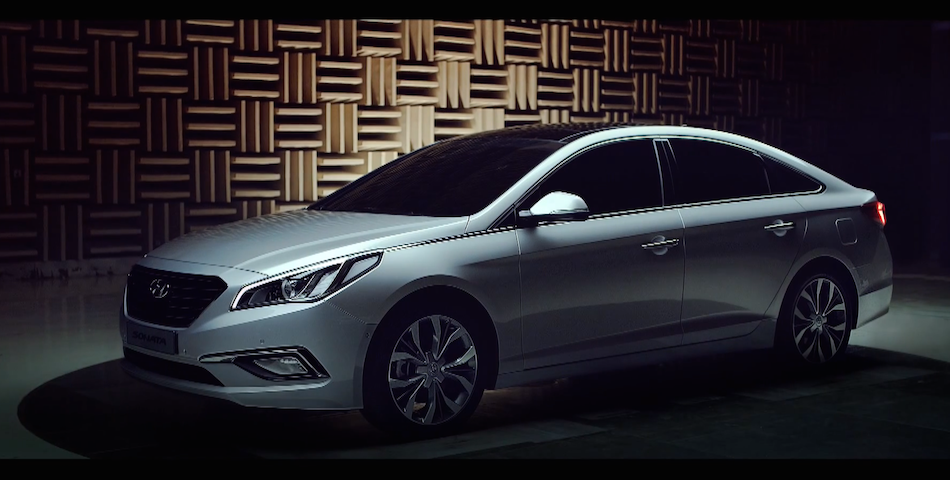 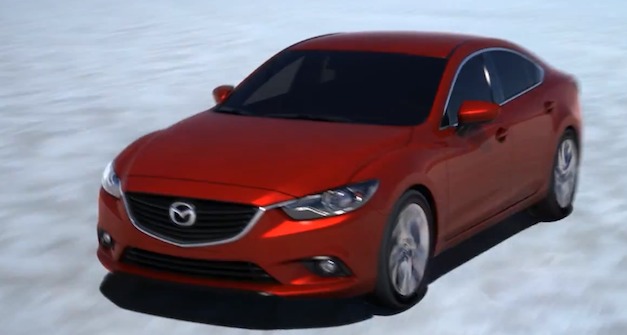