Toyota CEO and Nurburgring 24 Hour race car driver Akio Toyoda has been pretty vocal about the Japanese automaker’s need to produce more emotional cars. The Lexus LFA and the upcoming Toyota FT-86 are just a hint of where Toyota is headed with that emotional design. Toyoda said that combining design with better driving dynamics is something he hopes to accomplish with future Toyota vehicles.

“It is important for management like me to drive our cars not only on public roads but also in competition to fully understand where our engineers are coming from,” Toyoda said. He went on to say that cars like the LFA and the IS-F allow engineers to push a car’s chassis and suspension to the limits.

According to EVO, a fully-loaded showroom version of the Toyota FT-86 could cost up to $27,000. A source close to Toyota said that a track version is also in the works and will sell for less than $22,000. The model will feature a stiffer suspension and beefier brakes. The same model will be used for drifting competitions in the future.

Refresher: Inspired by the sporty 1980s Corolla AE86, the production version of the FT-86 is reported to be powered by a 200-hp 2.0L boxer Subaru engine sending power to the rear-wheels. Production is reported to start in 2011 with prices starting above $20,000. 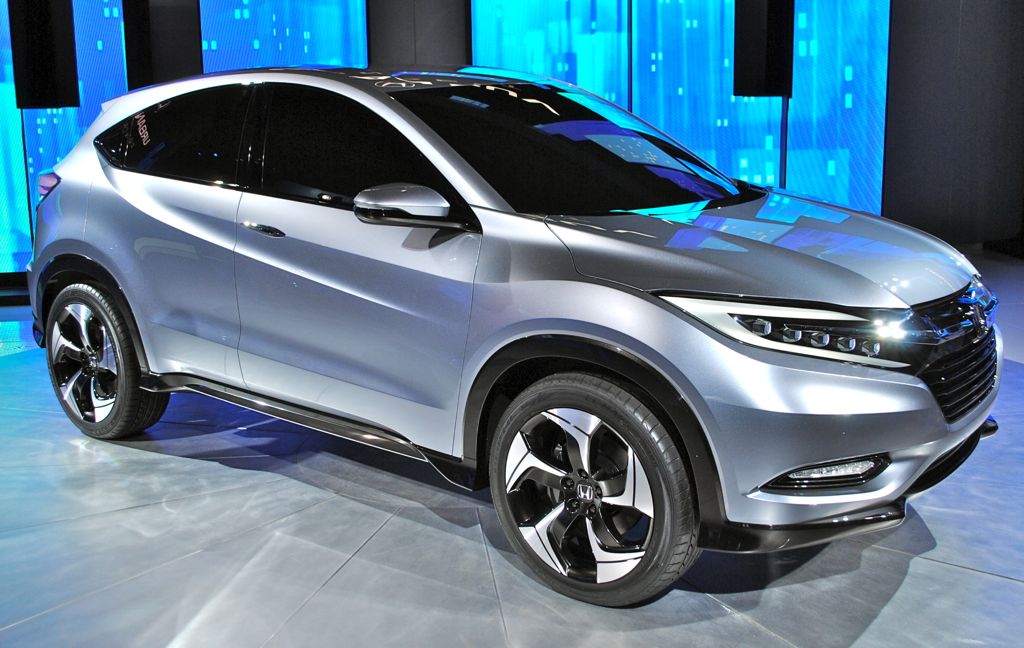 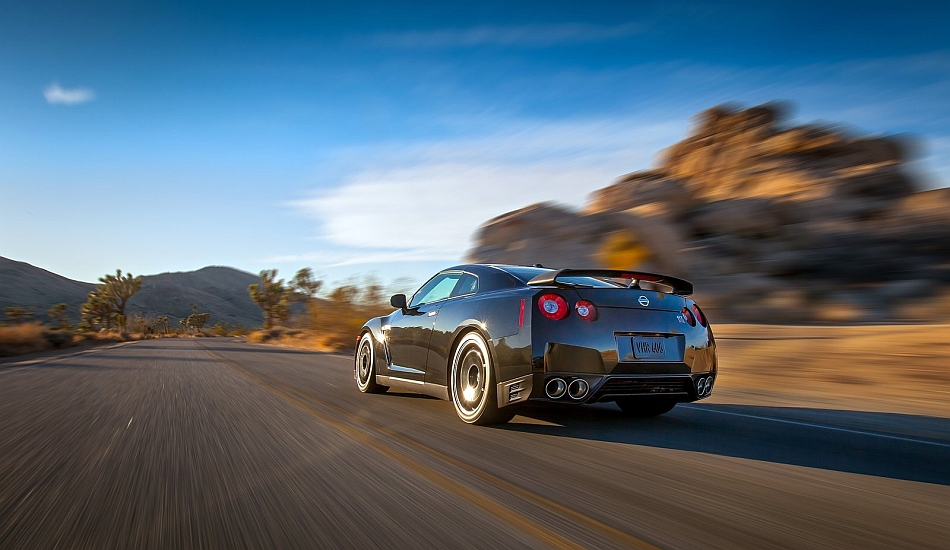 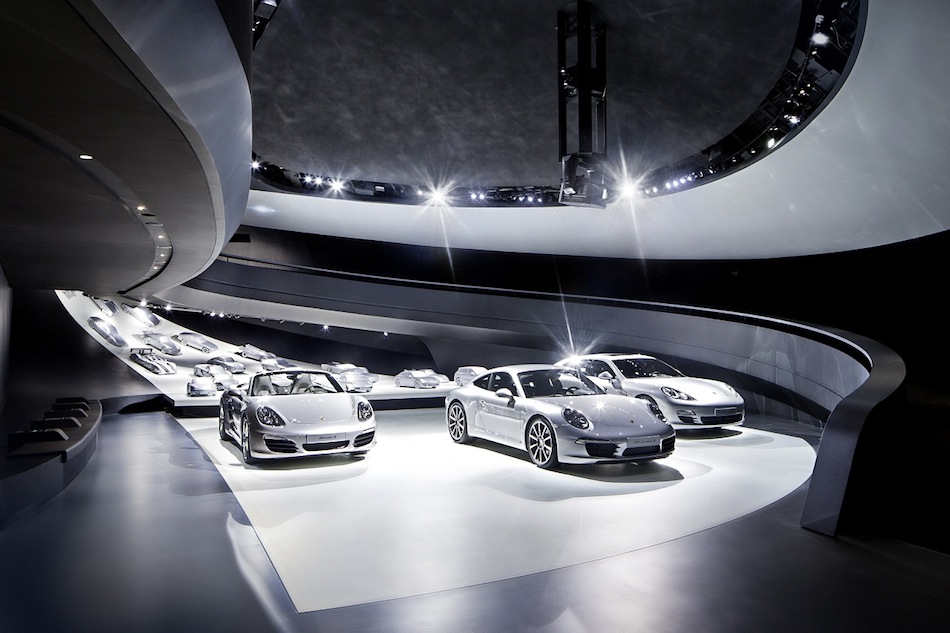 Porsche receives their own pavilion at Volkswagen’s Autostadt museum

June 18, 2012 Omar Rana Comments Off on Porsche receives their own pavilion at Volkswagen’s Autostadt museum