Dubbed ‘Shanghai Advanced Traction Battery Systems Co.’, the venture would be majority owned by SAIC as they retain 51% ownership to A123’s 49% stake. A123 is also in discussions with companies in India, and presently expanding its european presence. They won a $249.1 million grant in August from the U.S. Department of Energy and accordingly, will start production at its first U.S. battery plant in 2010.

The automotive segment is a new one to the lithium-ion market, usually reserved for laptops and cell phones. Nevertheless, it is expected to be a $32 million market for 2009, eventually reaching an eye-popping $22 billion in 2015.

Analysts predict the battery systems to to range between $8,000 and $15,000 per vehicle. The company is involved in projects right now with BMW AG, Daimler AG, Chrysler, and Renault S.A. 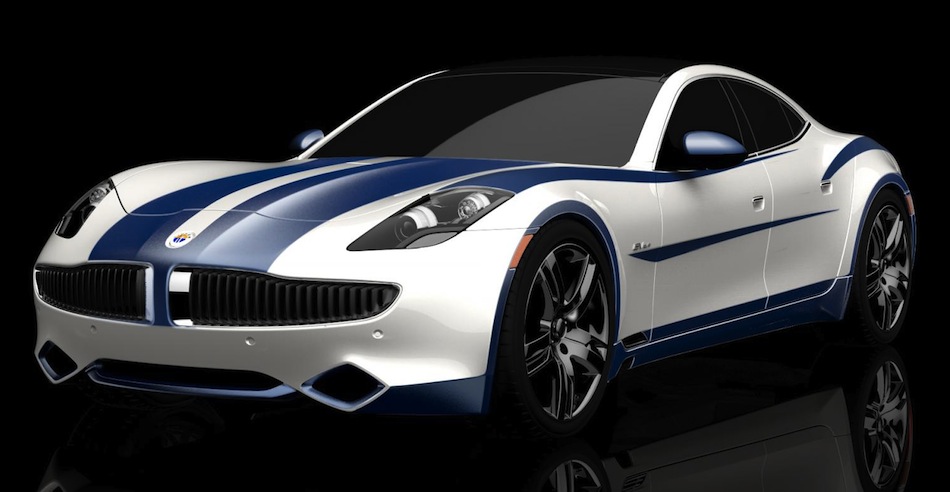 Fisker Karma gets a little more color for SEMA

October 24, 2012 Omar Rana Comments Off on Fisker Karma gets a little more color for SEMA