At the 2010 Geneva Motor Show in March, Swiss automobile company Rinspeed will show off its new two-seater electric-vehicle called “UC?” – which apparently stands for “Urban Commuter” or “You see?”

“It’s a new and highly emotional web-based car world that interweaves individual and public transport in an intelligent way,” said Rinspeed boss Frank M. Rinderknecht. “We want to create a community of people who are open for a new definition of mobility.”

The UC? is powered by an all electric drivetrain that allows it to hit a top speed of 68 miles with a driving range of 75 miles on a full charge.

A Clever E-Speedster to Fight Gridlock

For the first time in its long history of developing groundbreaking concept cars the Swiss automobile and concept powerhouse Rinspeed is creating not just a car but a entire mobility concept. The highly likeable two-seater is powered by an electric motor and is aptly named “UC?”, which stands for “Urban Commuter” or “You see?”. It was designed for possible future series production.

Nomen est omen: The little speedster measures just 2.50 meters in length and is intended to help avoid gridlock in the inner cities. At the same time an advanced railcar loading system will add the option to cover long distances by train, comfortable, without traffic jams and stress-free. The desired mobile carport with integrated battery charging station is conveniently booked via the internet.

The lightweight “lovebug” is operated with a central joystick and delivers 124 Newton meters of torque. It reaches a top speed of 110 km/h and has an operating range of 120 kilometers. But the most important aspect of the vehicle is that there is a good chance that it will be built in series production. The concept is designed be easily adapted and integrated by volume manufacturers. Intensive dialogues at the highest levels are already well underway. 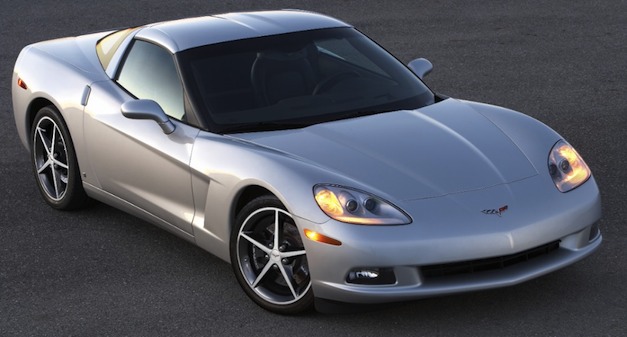