Porsche announced today that after just three months of going on sale, the Stuttgart automaker has produced the 10,000 unit of its new Panamera sedan at its Leipzig plant. The 10,000 Panamera was a 500-hp Turbo model and will be delivered to a customer in Singapore.

“”Sales of the Panamera have really taken off: we have already secured over 9,000 orders,” said Michael Macht, Chairman of the Board of Porsche AG. “Shortly after it was launched our Gran Turismo won the coveted “Goldenes Lenkrad” [“Golden steering wheel”] and “Auto Trophy” awards in Germany. It has also won many international prizes.”

The Panamera 4S is proving particularly popular and has a share of 44 percent – putting it ahead of the Panamera Turbo (36 percent) and the Panamera S (20 percent).

Porsche says it plans to build 20,000 Panamera units per year across the whole product cycle. 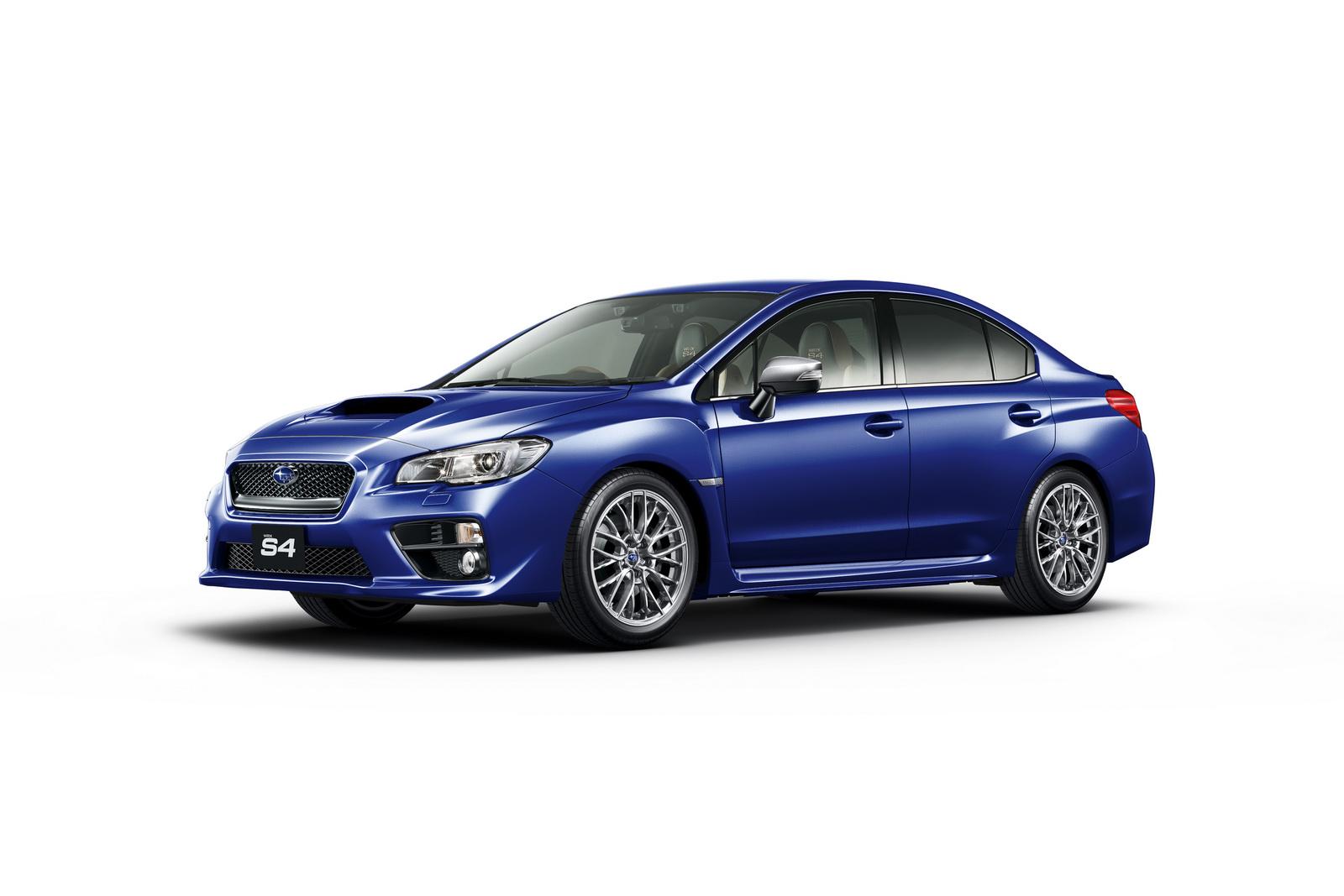