While General Motors’ executives are dropping like flies, two former Chrysler executives are getting back in the automotive game. According to Automotive News, Tom LaSorda and Steven Landry have both joined the board of ALTe, a startup supplier for hybrid vehicle powertrains.

“When I reviewed the business plan and conducted the due diligence personally, it was obvious ALTe had tremendous potential,” LaSorda said in the statement released today. He said he has invested money in ALTe and will be the board”s “lead director.”

LaSorda left Chrysler after it filed for bankruptcy protection and briefly advised Penske Automotive during the company’s bid to take over Saturn from General Motors.

ALTe, located in suburban Detroit, makes range-extended electric powertrain systems similar to the ones found in the Chevrolet Volt. ALTe expects to generate up to $2 billion in annual revenue within a few years.

Chrysler CEO Nardelli to step down, LaSorda to retire, Jim Press to stick around

April 30, 2009 Omar Rana Comments Off on Chrysler CEO Nardelli to step down, LaSorda to retire, Jim Press to stick around 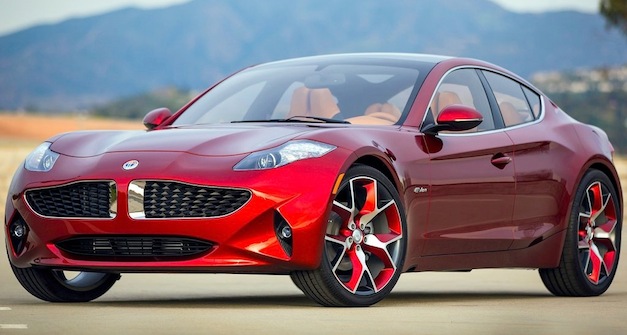