If you currently own a 2010 Ford Mustang V6 model, you are about to be incredibly frustrated. However, if you’re one of those die-hard Mustang fans that has been waiting for Ford to offer a V6 Mustang that would stand up tough against the 304-hp 2010 Chevrolet Camaro V6, you’re in for a big treat from Dearborn.

Production of the new 3.7L V6 engine for the 2011 Ford Mustang will take place at the company’s recently retooled Cleveland Engine Plant No. 1.

Click through for the high- res image gallery and the press release.

DEARBORN, Mich., Nov. 30, 2009 ““ The heart of every Mustang is its engine, and beneath the hood of the new 2011 Ford Mustang V-6 beats a technological tour de force. Displacing 3.7 liters, the dual-overhead-camshaft (DOHC) 24-valve V-6 uses Ford”s Twin Independent Variable Camshaft Timing (Ti-VCT) to produce 305 horsepower and 280 ft.-lb. of torque and is projected to deliver up to 30 mpg highway ““ a combination unbeaten by any other vehicle in the industry.

Customer benefits of Ti-VCT include extremely precise variable control of “valve overlap,” or the window of time in which both the intake and exhaust valves in the engine are open simultaneously.

“This overlap control via Ti-VCT helps us eliminate compromises in the induction and exhaust systems,” said Jim Mazuchowski, Ford manager of V-6 powertrain operations. “Drivers are going to notice improved low-speed torque and increased fuel economy and peak horsepower. Plus, there are benefits they won”t notice, too, such as reduced emissions overall, especially at part-throttle.”

How the technology works
As a DOHC design, the 3.7-liter V-6 uses two camshafts per cylinder bank ““ one to open the intake valves and one to open the exhaust valves. Traditionally, camshafts only have been able to open the valves at a fixed point defined during engine design and manufacturing. But with modern variable cam timing systems, the camshafts can be rotated slightly relative to their initial position, allowing the cam timing to be “advanced” or “retarded.”

Ti-VCT takes this technology and applies it to both the intake and exhaust camshafts of its DOHC design, using electronic solenoid valves to direct high-pressure oil to control vanes in each of the camshaft sprocket housings. By using one valve per camshaft, controlled by the Electronic Control Module (ECM), each intake and exhaust cam can be advanced or retarded independently of the other as engine operating conditions change, providing an exceptional degree of valve timing control.

The new 3.7-liter engine for the 2011 Mustang V-6 will be built at Ford”s recently retooled Cleveland Engine Plant No. 1. 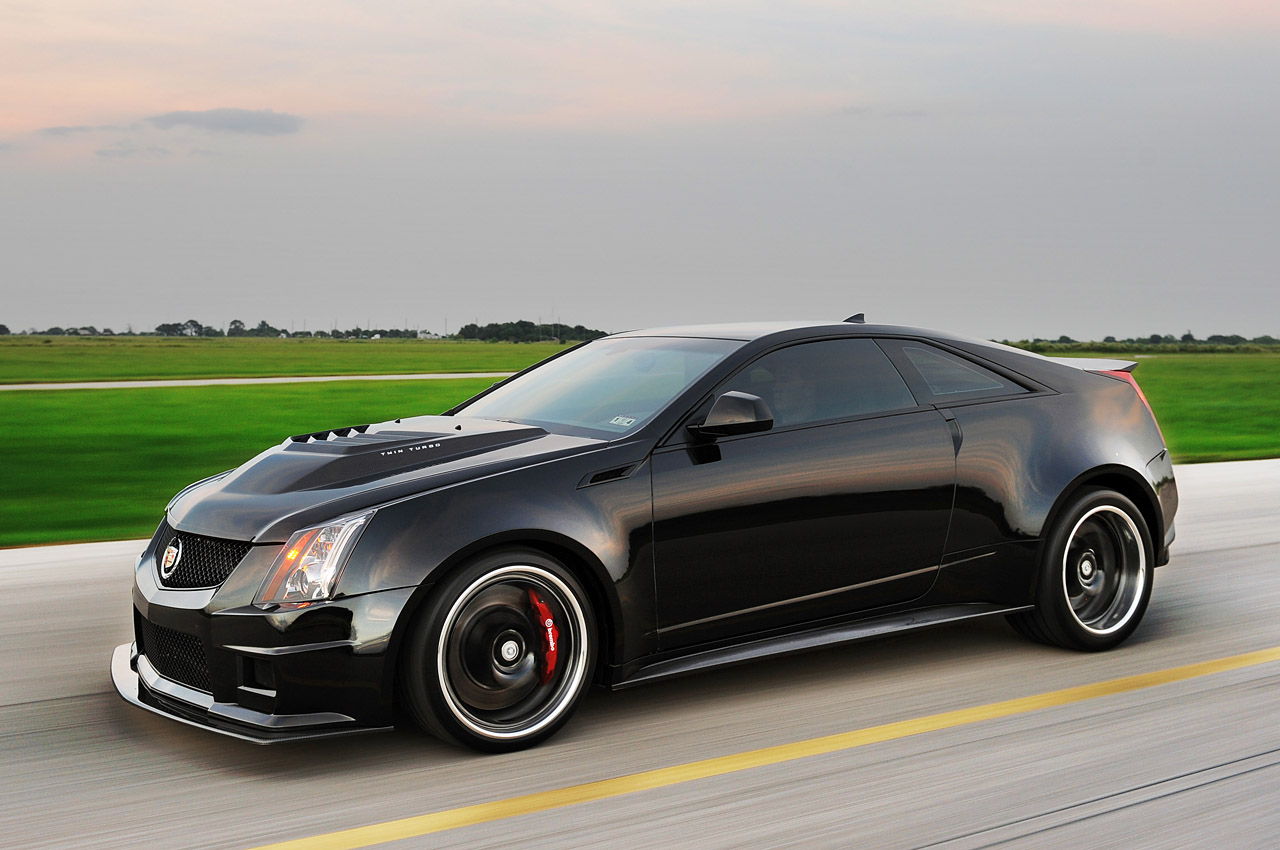