Nissan announced today that it will be leasing its X-TRAIL Fuel-Cell Vehicle to Sacramento’s Coca-Cola Bottling Company for one year, with an option for two additional years.

“Sacramento already has the beginning of a hydrogen infrastructure in place, and Sacramento Coca-Cola has a track record of utilizing low emissions cars, so the two companies share a green philosophy as well as a common love of things “˜zero”,” said Eric Noziere, vice president, Corporate Planning, NNA.

The zero emissions Nissan X-TRAIL FCV will promote the Coca-Cola Zero soda and will be used for sales calls and public events.

“Any 5th grade math student can tell you that 0+0+0=0, yet in this case zero (carbs) plus zero (calories) plus zero (emissions) adds up to a great partnership and a great way to promote both the Nissan and Coca-Cola Zero® brands,” added Noziere.

Nissan North America, Inc. (NNA) today announced the lease of an X-TRAIL Fuel Cell Vehicle (FCV) to Sacramento Coca-Cola Bottling Co., Inc. Nissan, which began development of fuel cell vehicle technology in 1996, has previously used FCVs in demonstration fleets in Japan and in California through the California Fuel Cell Partnership (CaFCP), but this is Nissan”s first commercial FCV lease in North America. The Sacramento Coca-Cola lease is for one year, with an option for two additional years.

The zero emissions X-TRAIL FCV will be used by the bottler for sales calls and public events in the Sacramento area in promotion of its Coca-Cola Zero® soft drink. “This is a big step in furthering our commitment to environmental sustainability,” said Bob Brown, executive vice president of Sacramento Coca-Cola. “We are really excited about the promise of fuel cell technology.”

The Nissan X-TRAIL FCV is based on the X-TRAIL SUV, which is available in Mexico, Japan and Europe. It is fitted with a Nissan-developed compact fuel cell stack, a compact Lithium-ion battery and a high-pressure hydrogen storage cylinder. Performance is close to that of a similarly sized internal combustion engine-based vehicle. Versions of this generation X-TRAIL FCV are capable of speeds in excess of 95 miles per hour, with a cruising range of up to 300 miles.

Sacramento-based Nissan X-TRAIL FCVs have already logged nearly 300,000 miles in ongoing internal tests, with one vehicle very close to the 100,000-mile mark. “The future of sustainable mobility will depend on the simultaneous development of many technologies. Test programs like Sacramento Coca-Cola X-TRAIL FCV lease help us keep our momentum going in this arena, even as we”re getting ready to roll out the new Nissan LEAF electric vehicle in the next year,” said Noziere.

In addition to the current generation X-TRAIL FCV, Nissan earlier this year announced testing of a next-generation fuel cell stack that is 25 percent smaller than the current model and will be less expensive to build. Nissan North America recently opened a new Fuel Cell Laboratory at the Nissan Technical Center in Farmington Hills, Mich. The new lab will support other global Nissan research centers and will work with suppliers and universities on various related fuel cell projects. 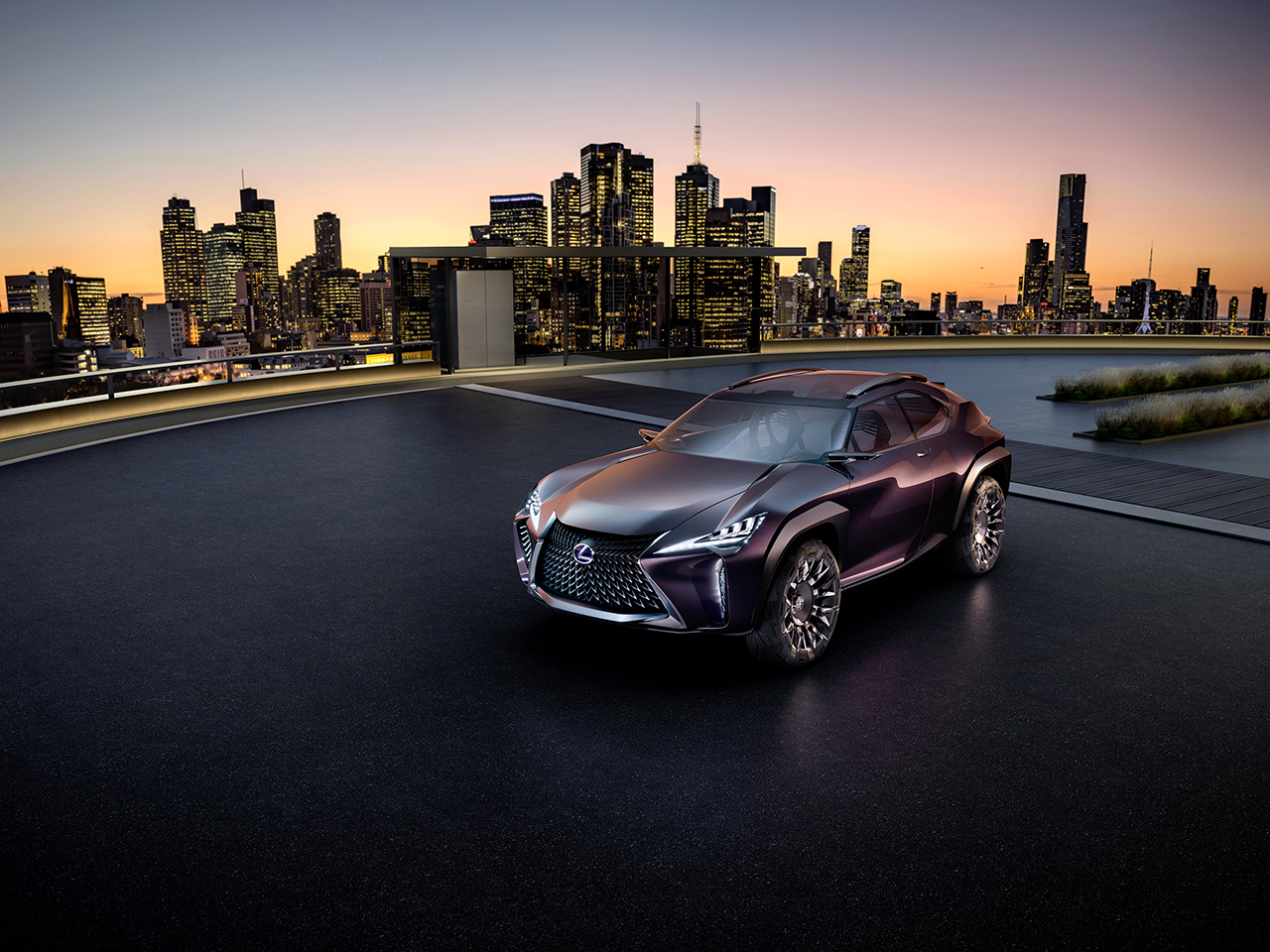 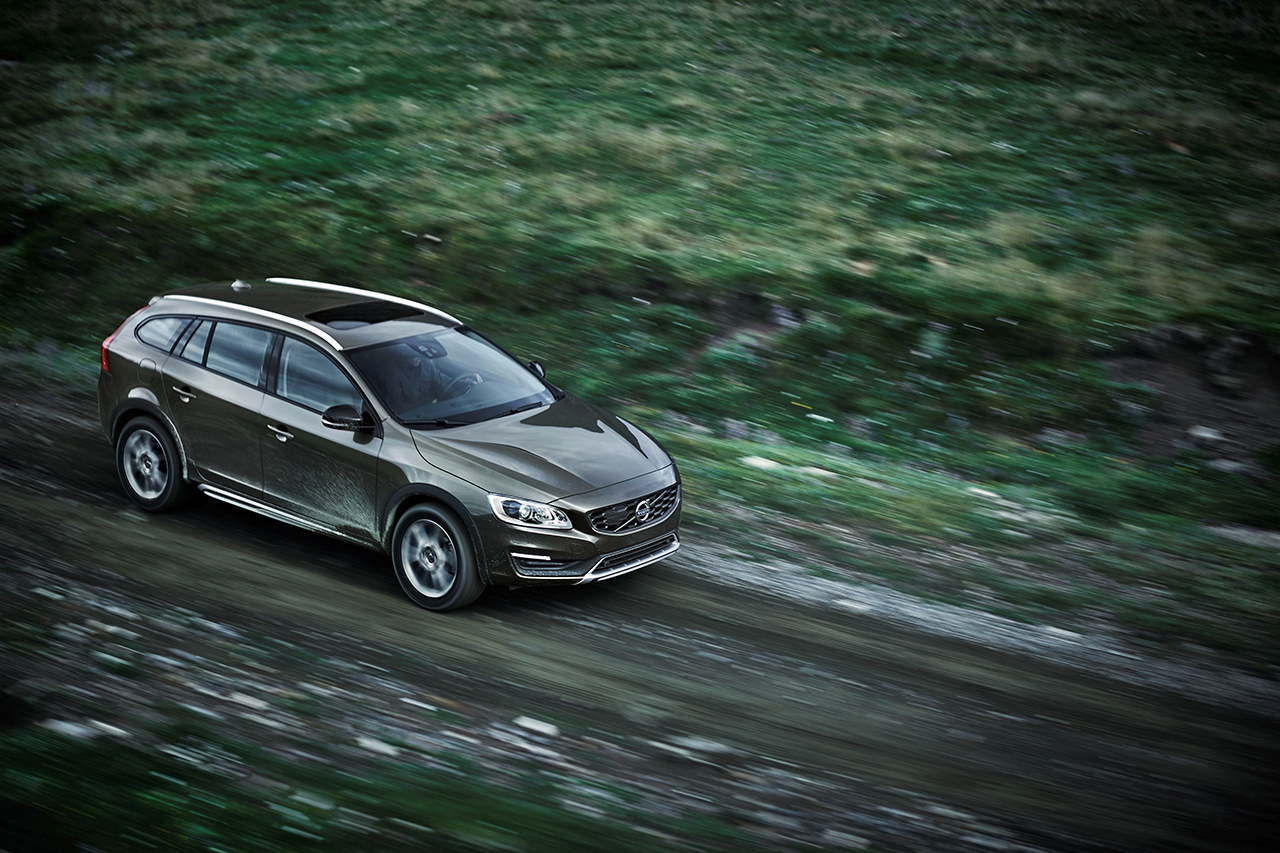