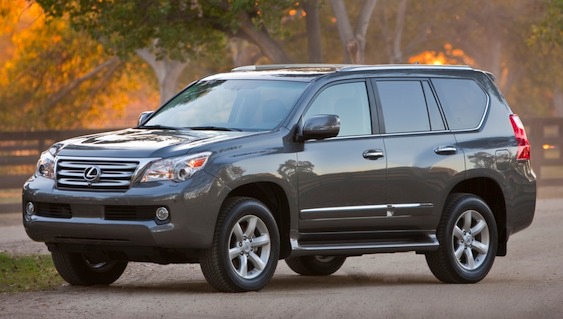 Earlier this morning, Lexus unveiled the 2010 GX 460. The Japanese luxury automaker has just dropped pricing details for the new SUV that will hit dealerships in late December.

For the first time, the Lexus GX will be offered in two trim levels including a base model with a starting price tag of $51,970 and a Premium model starting at $56,765. Both prices do not include a processing and handling fee of $875.

TORRANCE, Calif. (Nov. 23, 2009) ““ Lexus today announced the Manufacturer’s Suggested Retail Prices (MSRP) for the all-new, second generation 2010 GX 460 luxury utility vehicle which will arrive at dealerships beginning in late December. For the first time, the GX will be offered in two grades, base, which will carry an MSRP of $51,970, and Premium which will be priced at $56,765. The MSRP does not include a delivery, processing and handling fee of $875. The all-new GX 460 will be on display for the first time in North America at the 2009 Los Angeles Auto Show in December.

The second generation GX 460 that is more powerful, more efficient and more luxurious will be powered with an all-new 4.6-liter V8 engine. The engine will produce 301 horsepower and 329 lb-ft of peak torque. It is teamed with an efficient six-speed automatic transmission with sequential shift that helps provide the best-in-class V8 fuel economy. Combined city/highway fuel economy is improved by 13 percent to an EPA-estimated 17 mpg. The GX 460 has an EPA-estimated 15 mpg city and 20 mpg highway.

Luxury is enhanced in the GX 460 with a quieter cabin, as well as new additional standard features and options. Heated and ventilated front seats, class leading 10 airbags, rear back-up camera (without Navigation), Kinetic Dynamic Suspension System (KDSS) and full-time four-wheel drive are all standard on the GX 460. Safety features available include the Pre-Collision System, wide-view front and side cameras, Lane Departure Alert and Intelligent High Beam. Among the new luxury options are semi-aniline leather, a heated steering wheel and heated outer second-row seats.

The exterior of the GX 460 demonstrates new convenience and styling features such as the rear glass hatch for easier access to the cargo area, integrated rear door handle and rear spoiler with integrated wiper. The GX color palette is also revised and includes two all-new colors: Knight’s Armor and Claret Mica. 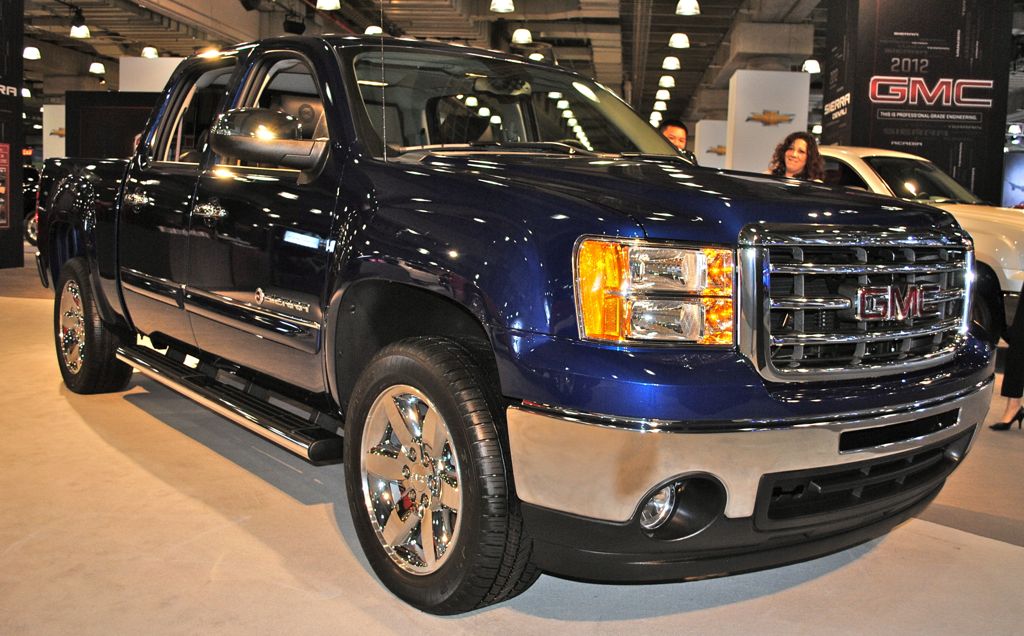 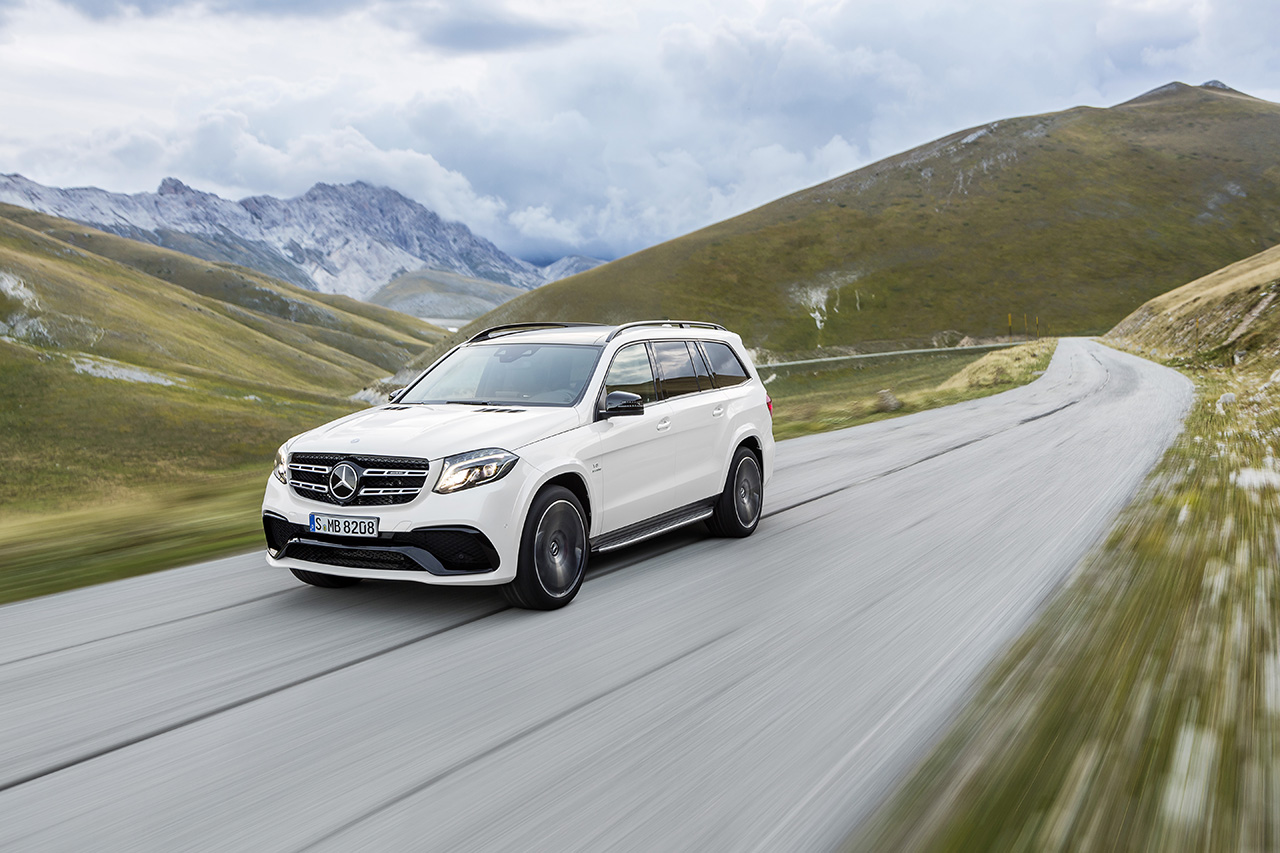 The new 2017 Mercedes-Benz GLS goes official to replace the GL, despite just being a refresh