Speaking to the folks over at TheDetroitBureau.com, the General Manager of Lexus, Mark Templin, said that the luxury brand is giving some serious thought to launching a new compact luxury model in the United States.

“There is a group of buyers growing up now who won”t buy cars by the pound,” said Templin. “We have already seen a structural shift” to the compact and more affordable models in the luxury market over the past couple of years.

He said that Lexus’ compact model, which will be based on the Lexus LF-Ch Concept that debuted in Frankfurt, “won’t necessarily be targeting the budget-constrained” luxury shopper.

“We”re not going to build a smaller vehicle with all that technology (found in the likes of a top-line LS sedan) and knock the price down,” the executive stressed. “Just because it”s small doesn”t mean cheap.”

So what will it take for Lexus to put the LF-Ch Concept into production? The concept will now make rounds at North American auto shows including the 2009 LA Auto Show next month and the 2010 Detroit Auto Show in January. Lexus said that it will measure the reaction to the hatchback and if it is positive, Templin said a production edition “potentially” will appear in Lexus dealerships by 2012 or earlier. 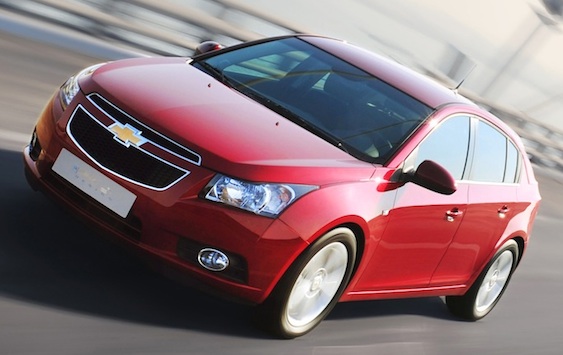