Earlier this year, General Motors officially went back to selling the Chevrolet Camaro after ending production of the sports car in 2002. With a new design, more power and a strong heritage, the Chevrolet Camaro is speeding past the Ford Mustang to become Detroit’s muscle car sales leader.

The new 2010 Chevrolet Camaro outsold the new Ford Mustang by 3,000 units last month, the fifth consecutive month that the Camaro has beaten the Mustang since it went on sale this spring.  GM says that the Camaro may even outsell the Mustang altogether this year, which would be the first time the Chevy model has topped its Ford rival since 1985.

The Camaro “definitely could overtake Mustang as the segment leader by the end of the year,” Susan Docherty, GM’s vice president of U.S. sales said. “We will hopefully do that with only nine months worth of sales versus 12.”

Ford, on the other hand, doesn’t seem too bothered. “I don’t think Mustang sales would have been much different one way or another,” said George Pipas, Ford’s top sales analyst. 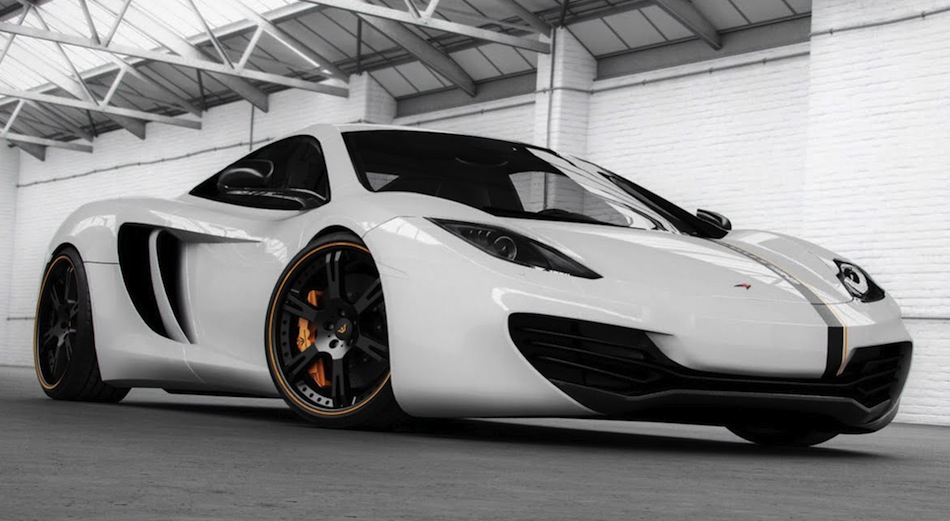