Mazda announced today that it will unveil the US-spec Mazda2 at the 2009 LA Auto Show on Dec 2.

“Bringing Mazda2 to North America completes the bookends in our line-up,” said Jim O’Sullivan, President and CEO, Mazda North American Operations. “With the seven- passenger crossover CX-9 at one end and the sub-compact Mazda2 at the other, Mazda’s line-up now spans the most significant product segments in the industry, and is the strongest, best-designed, best-built we have ever offered. Mazda2 will be true to everything that makes our cars stand apart from the competition: it will be stylish, fun-to-drive and a heck of a value. In short, it will be the definition of Zoom-Zoom.”

We’ll be live in LA starting Dec. 2 – so make sure you join us for live coverage.

Hiroshima, Japan, 18 November 2009. Mazda Motor Corporation will showcase the Mazda2 at the 2009 Los Angeles Auto Show. The globally-acclaimed Mazda2 brings a level of style and driving dynamics to the North American sub-compact segment that no other competitor can offer. The vehicle will be sold in the U.S. and Canada beginning in late 2010. The LA Auto Show press days are 2-3 December; public days run from 4 through 13 December. 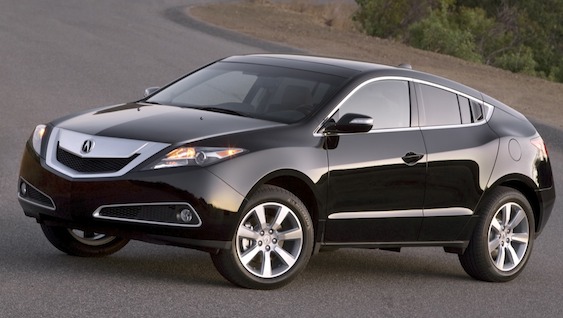